7 Effective Tricks to Catch a Cheater 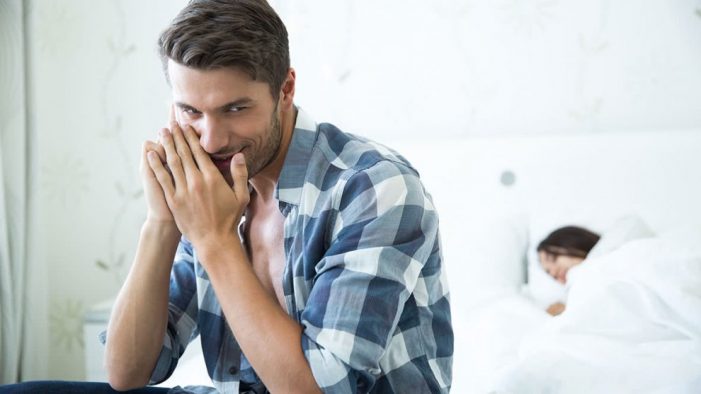 When people cheat—especially those who do it frequently—they’re likely to have practiced or even perfected certain techniques that help them keep their secrets. One of the most common: Gaslighting, the psychologist-favored term for table-turning on your suspicions, making you distrust your own instincts and observations. And that’s usually when the paranoia starts.

Collect the evidence slowly and methodically.

“The only way to confirm suspicions is to start collecting info,” says psychologist and couples therapist Dr. Lonnie Barbach, head of content for the relationship app Happy Couple. “Keep a journal. Simply relying on memory is not the best plan, so keep track of things like bills, ATM withdrawals, and car mileage, and start putting things together.” When emotions are involved, our memories tend to be even less reliable, so even if your partner isn’t the gaslighting type, your best chance of nailing him or her is to compile as much evidence as you can.

Go where they’re not expecting you.

One of the easiest ways to catch someone in the act, whether it’s sex, or even just a shady phone call or texting, is to show up somewhere they don’t think you’re going to be. “You can surprise your partner at work,” says Barbach—or at the bar where he’s having guys’ night, or the gym, or wherever he’s regularly logging minutes and hours in places you don’t go. Have an excuse prepared for why you had to stop by, do it a couple of times if you have to, and see if he’s actually where he says he’ll be.

People let their guard down when they think the person they’re scamming isn’t around. “Tell your partner you’re going to be late and then come home on time early,” suggests Barbach. “Or say you’ll be out of town and then have the plans cancel last minute.” All totally innocent actions on your part that could lead to you figuring out what your partner does when he thinks you’re far away.

Instead of making wild accusations in a stressed-out moment, bide your time and calmly ask your partner questions that can help you put together pieces of the puzzle that might not line up. “Do not accuse; rather, ask questions,” says Barbach. “Presume innocence but know the facts.” The same way you’re collecting evidence, you’re playing cop and need to get his or her story straight before you can determine whether your partner is guilty.

Be smart about snooping.

“There’s no need to dig deep,” says Sullivan. “Make a commitment to yourself that you’ll only look at texts, or emails, or photos—but not everything. Are there a lot of numbers that aren’t saved, or mysterious initials instead of full names? Those could be signs.” She also suggests using a friend’s profile to look up your S.O.’s Facebook page, to see if you can spot something you can’t see from your own profile. It can also work to check out their browser history (if they’re not clearing their cache or browsing incognito, which smart cheaters will) for anything unusual, like women’s gifts or directions to restaurants you haven’t been to together.

Most of us remember the classic SATC episode where Samantha puts on a wig (“from the Raquel Welch wig line!”) and gigantic sunglasses and follows Richard, her womanizing hotelier boyfriend, trying to catch him in the act. Even though there’s a false alarm or two, where Richard acts like she’s imagining things, Samantha nails him in the end. Note: This tactic should not be employed until and unless you’ve noticed a very clear pattern of signs and have collected plenty of other evidence, and are just looking for a clincher—otherwise you run the risk of looking more than a little cray.

“It may be worth it to follow him or her,” says dating expert Sameera Sullivan, founder and CEO of the matchmaking website Lasting Connections. “Although it may seem extreme, there is no better way to catch them in a lie.” We’re not sure you have to go as far as a full-on disguise, but if you’re able to discreetly tail your partner for a short time to see if they follow through on their plans, it could lead to confirming your suspicions.

If all else fails, and you’re still unsure about your partner’s faithfulness, hire a professional. It’s what they’re for! “Don’t take your own investigation over the line of what’s reasonable,” says Barbach. “This can be dangerous and be easily turned on you, or even lead to a stalking accusation. Plus, it’s much more traumatic to see the infidelity yourself than to pay someone else to do it for you.” Think about it: You pay for people to do tons of other stuff for you, from beauty treatments to food delivery to safe rides home. Hiring a private investigator to give you piece of mind could be totally worth it.

Relationship: Its official, this year I'm getting married and here is the reason why

COVID19 Lock-down: Use this Time to Address Marital Issues in your Relationship
Impregnated and dumped: The pains of an abusive relationship
Opinion of Experts: Cheaters Can be Recognized by Voice 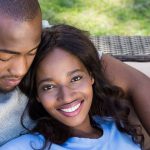