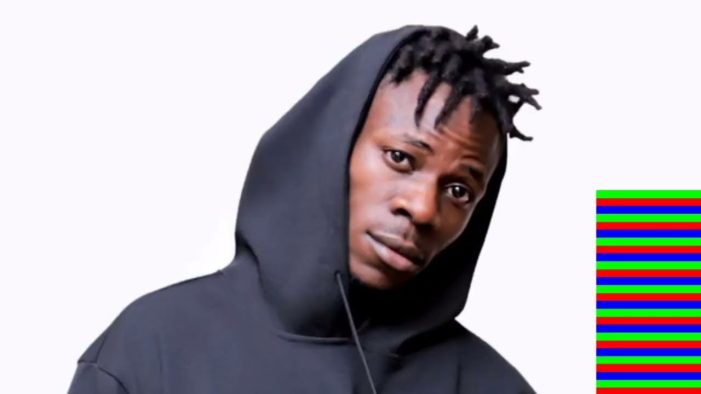 Who is Alien Skin?

Mulwana Patric aka Alien Skin, Age twenty-seven(27), is a Ugandan singer, songwriter and rapper. He gained popularity after his music went viral including two singles Tonkaka and Tulabise (Embozi Yo Etambuza Enkola).

Where was Alien Skin born?

Alien Skin was born in Kansanga in Kampala the Ugandan Capital. This is where he grew up with his family and siblings starting his early school education in Uganda.

Which tribe is Alien Skin?

Alien Skin’s tribe is a Muganda from the Baganda tribe where he was born and raised. His parents have ancient origins from the Kingdom of Buganda.

How Alien Skin got popular?

When did Alien Skin start his music career?

Alien started singing in 2017 as an underground rapper in the ghetto but would start releasing music regularly in 2019.

Which genre of Music does Alien Skin sing?

Alien Skin sings in a new Music genre Ragga Mu seketu which he started in 2019. The music genre is made up of original Ugandan music mix of genres including Ragga and Luga flow.