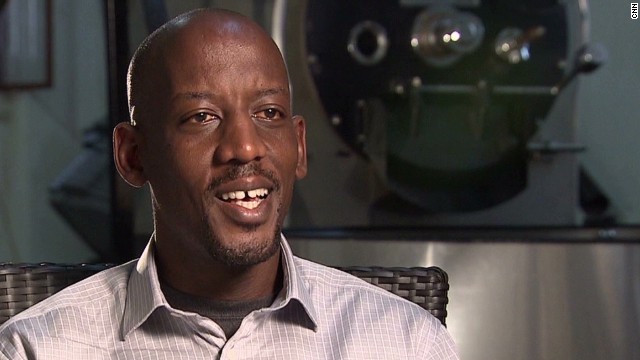 Creativity, Innovation, Hard and smart-work, Passion and Resolve are the core golden seeds of success as it is told. However, even when all conditions can lead to sustainable growth, if not well propagated and grounded, a worm called “Mind-set” will kill them and success therefore is likely to elude the young people, Founder of and […]

“Laws and principles are not for the times when there is no temptation: they are for such moments as this, when body and soul rise in mutiny against their rigour … If at my convenience I might break them, what would be their worth?” These words of Charlotte Brontë best describe Lufunya derrick, whose popular leadership […]

Mbarara university of Science & Technology (MUST) guild President Simeon Eloba is an open minded young man of detail. Simeon is replete and so articulate of a wide range of subjects that a simple phone call to ask for an interview with this reporter was welcomed with utmost readiness. “Truly you are most welcome I […]

By Amos Desmond Wambi on May 1, 2015   ARTS AND CULTURE, ENTERTAINMENT, Entertainment

The Norwegian College of Dance in partnership with Department of performing Arts and Film Makerere University is presenting a dance and dreamer show at Wonder world amusement park this Saturday May 2, 2015. The show that brings together cultural values from both Uganda and Norway is aimed at enhancing traditional unity and cultural values of both nations as […]

Makerere University Department of Journalism and Mass Communication is holding an Annual Media Convention in the university main hall this Thursday 30th April 3015. The convention is running under the theme, “Media, ICT and Development: The Era of productivity and Transformation of Journalism and Communication”. It is aimed at discussing ways of embracing the opportunities that […]

A white deer like sculpture sparkles outstandingly in a shiny white coating, crafted in a mixture of other baby colors. Even at a distance, this sculpture completely drags the attention of a rambling mind of a hasty onlooker. This perfect definition of an artistry hand and architecture might be taken for a want of perfection […]