To vote or not to vote: Will the 2016 election represent the will of all Ugandans?

By Philimon Badagawa & Paul Kisembo The February 2016 Elections are billed as a crucial time when #UgandaDecides who will be the next president, Members of Parliament and local government leaders. Frequent free and fair elections are globally regarded as a key component of democratic governance as citizens of a country get the chance to […]

Updates and Programme of Pope Francis’ visit to Uganda 2015

His Holiness Pope Francis will arrive in Uganda on Friday 27th November 2015 at Entebbe International Airport for his visit that will end on Sunday 29th November 2015. This was revealed by Apostolic Nuncio to Uganda, Michael August Blume at the Uganda Episcopal Conference held at Uganda Catholic Secretariat in Nsambya (Kampala – Uganda) on Monday, 19th October […] 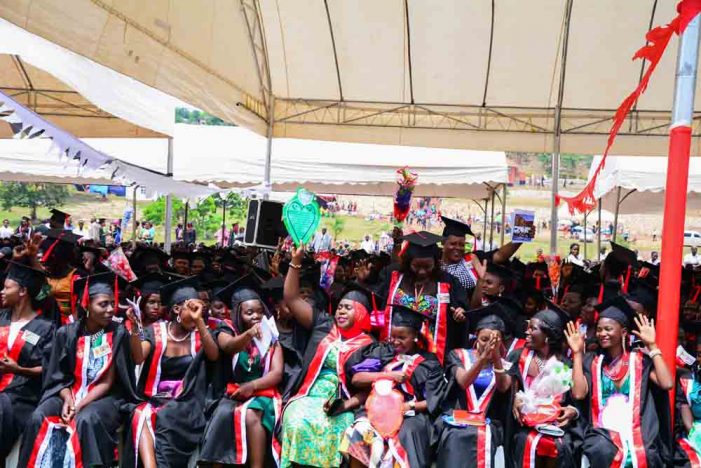 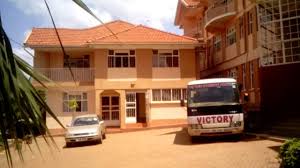 37% of Ugandan students are victims of Campus Mental Health 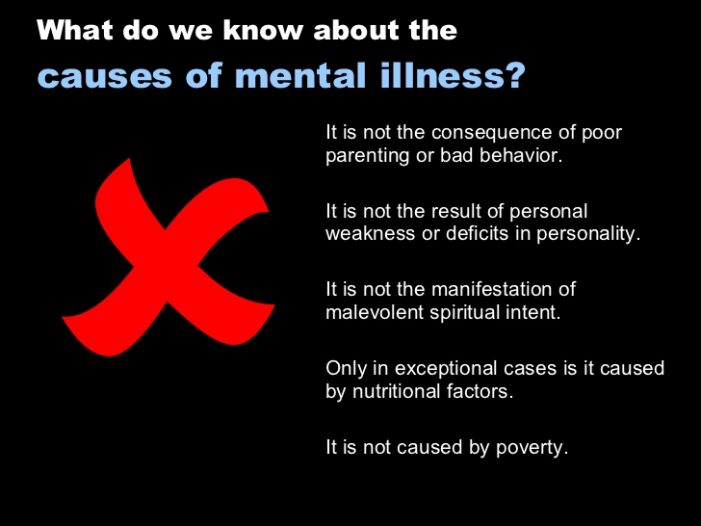 Recent research on university campus mental health suggests that 37% of university students in Uganda experience psychosocial problems in terms of traumatic experiences, emotional problems, antisocial behavior and academic problems.  On further analysis, 34.8% of the said students experienced depression and anxiety (psychopathology). A full study presentation can be accessed on this link “Psychosocial problems and […]