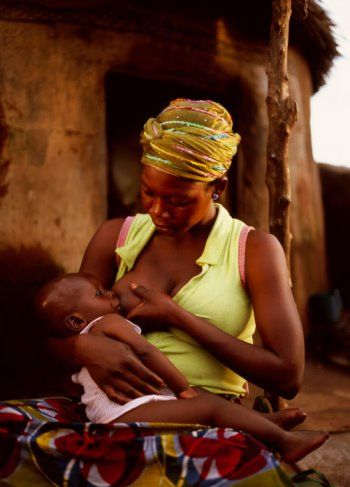 Charlotte Nimusiima a new mother is frustrated because baby Zoey does not get satisfied through breast feeding. She has to provide her with supplements to help boost her immunity. As a new mother, I have used the following tips to ensure that I have a smooth flow of breast milk. Drinking plenty of water. From […]

How UGABUS saved my life

With the ever improving technology, it has become very easy for people to travel in a private car without owning one. One can actually come in a hired car (an Uber) and then pretend that they own it when they arrive. Anyway let me not get off topic I was telling you about UGABUS, So […]

History has it that women have to always be submissive to their Partners and this would in turn make them more lovable. Women today have since been emancipated and go into relationships clear on what they want and this leaves men calling them names like ho, prostitute and sometimes they are really justified to do […]

FASHION TIPS: Your lipstick says a lot about you.

Lipstick has been around from 300BC but the trend has come back of late, Women of all ages are wearing lipstick from the daring colours of Red, Pink, Nude among others. Most women wear lipstick without actually knowing that the colour of lipstick you wear says a lot about your personality and the way people […]

Oyo Challenge: Who did it better and who is to blame?

When I first saw this picture, I imagined the Toro King was carefully listening to the Katikilo before answering, then Social Media gave birth to the Oyo Challenge saying he was disrespecting the Katikilo of Buganda, Charles Peter Mayiga, . The media did what they know best and the whole issue went out of proportion […]

Is this the cabinet you want for Uganda?

Over the years, there have been many concerns expressed about Uganda’s cabinet. Apart from the high number of ministers who have to cost Uganda tax payers lots of money in maintenance, people usually raise concerns ranging from too old, too male, too western, to being educationally unbalanced, among others. Jane Bukenya Ndibarekera analysed the current […]