Kamwesi Franklin will leave to remember Monday, May 11th, 2015 after his arrest for attempting to steal a bed from University hall at Makerere University. Poor Franklin received 100 strokes like a Muslim Fornicator before being taken to police. ” Mbade ngenda kweyiya“… meaning….I was going to find a comfortable life for myself …..he said […]

Princess Kabakumba Labwoni Masiko Abwooli has donated 400,000/= cash and pledged to pay one million shillings more towards the renovation of Afrostone Lawn Tennis Court at Makerere University. The project aimed at renovating the Tennis Court is headed by the former chair-lady of Africa Hall, Nakintu Rinah. It is estimated to cost 74 million Uganda […] 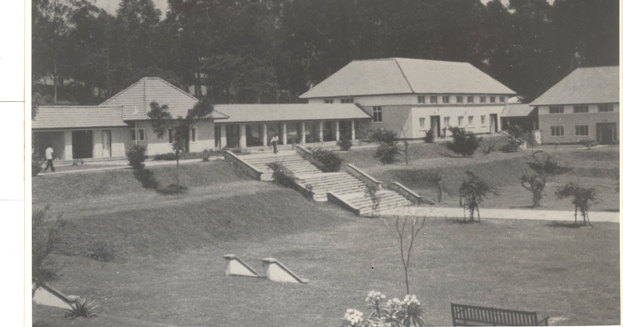 It was a cheerful day for ladies of Mary Stuart Hall as the “forgotten General”, David Sejusa rocked the prestigious public university. In a friendly and welcoming manner, Makerere University students dressed Sejusa in their deadly red student’s gown as they all smiled in satisfaction. The situation was calm as security was well handled by both […]

Makerere University ladies basketball team beat St. Lawrence university girls  102 – 4 points. The game kicked was played at 4:00pm at Makerere University basketball court on Tuesday 24th March 2015. After 2 minutes of no points, the Makerere team became so furious since they are now being led by a guild tiger, David Bala Bwiruka, as […] 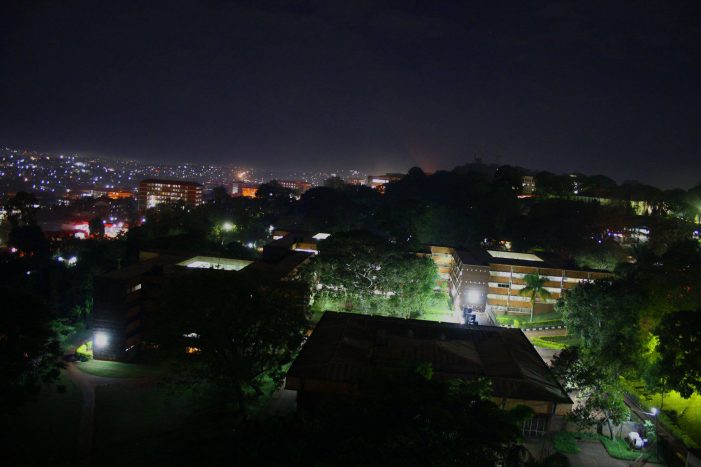