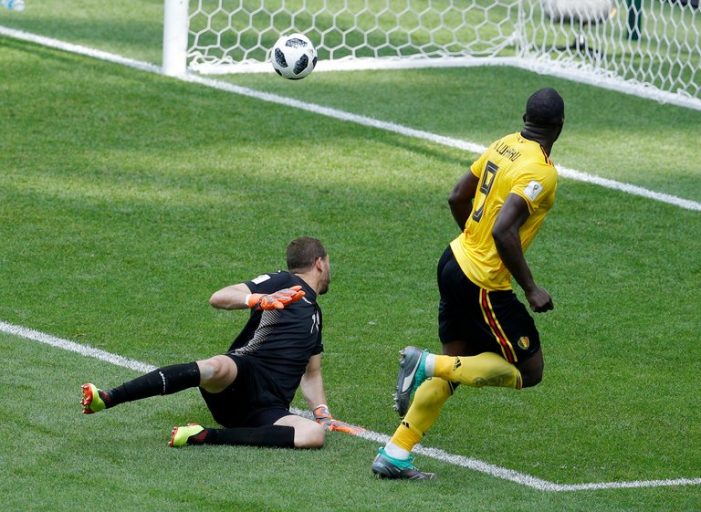 With the falling of data prices in Uganda and around the globe, watching football is getting easier. Sports fans around the world can now watch games on their mobile and through social media sites. They too can make instant bets. With the advent of Facebook and YouTube live, social media users now live stream – […]

Drama ensured when Police headed by the DPC Wandegeya Police station, Brian Ampaire made efforts to read out the letter which highlighted extension of Makerere University tuition payment deadline. But students rejected the letter and went on with the strike. Police deployed heavily but maintained calm even amidst confrontations from students that almost called for teargas.  Makerere University students […]

Uganda Martyrs University beat Mukono based Uganda Christian University (UCU) 2-0 at their home grounds in Nkozi to increase their chances of qualification into the semi-finals. It will require a miracle from UCU, who had been a hot cake in the group stages. The return leg will take place on Wed, 14 October 2015 at […]

Kyambogo University Guild President, Ian Kafuko has called upon fellow youth to pick up an intellectual fight and protect what their ‘fathers died for’. He made the remarks while addressing delegates at the National Resistance Movement (NRM) Inter-generational Dialogue held on 29th September 2015 at Imperial Royale Royale Hotel. He said the youth constitute 68% of the […]

A well organized Ndejje University beat Nkumba at home 2-1 to increase their chances of qualification to the next stage in the first quarter final of the University Football League. Muhumuza Emmanuel striked for Ndejje just before half time from the spot at the right hand of Joseph Yiga after Douglas Muganga brought down Onek […]

Born in 1994, Sandrah Nguna is a third year student at Makerere University pursuing a Bachelor’s degree in Urban and Region Planning. She hails from Mayuge District in Eastern Uganda and she is proud to be a Musoga. She loves listening to Gospel music and making friends. But that’s not all: “I love eating and travelling”, she […]