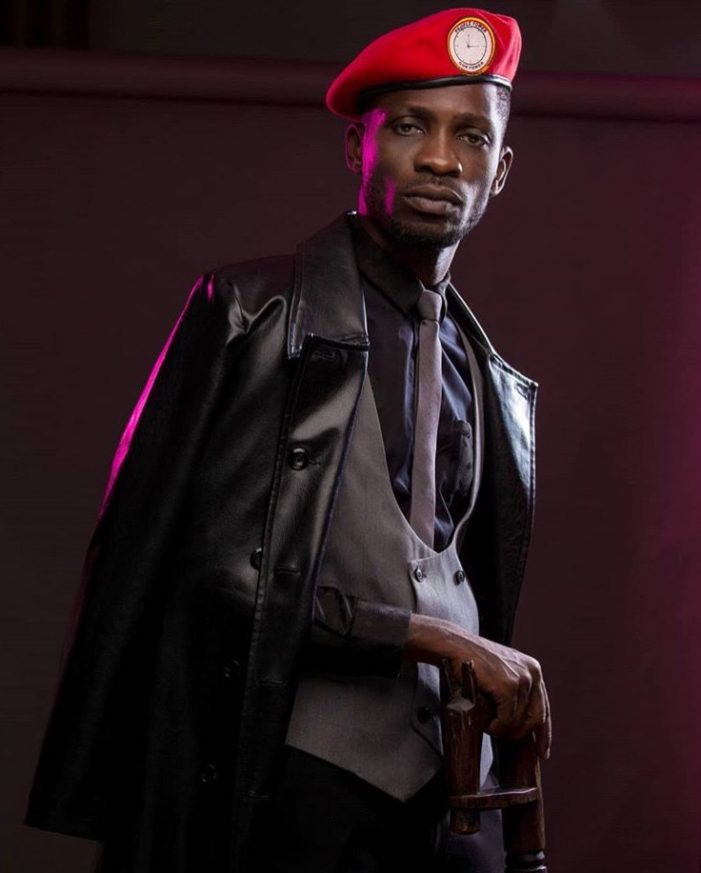 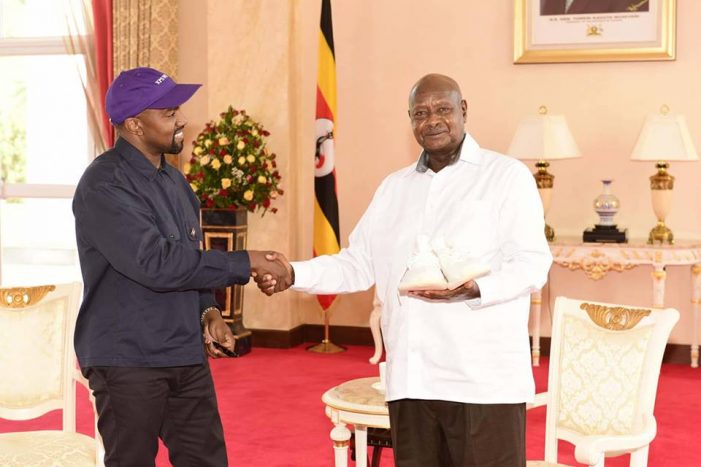 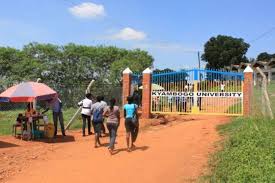 Kyambogo University fraternity has today morning joined relatives of  Rachel Ayebazibwe at the Kakumba Anglican chapel at the University  for a requiem mass in honour of the deceased, a finalist student of Kyambogo who was waiting for gruaduation in December. Ayebazibwe  died on Saturday the 25th of August, 2018 while in a comma at Victoria […]

Rapper Gravity Omutujju hasn't dropped any major hit song this year. Fellow rappers like Fik Fameica and Feffe Bussi have been giving him a run of his money. 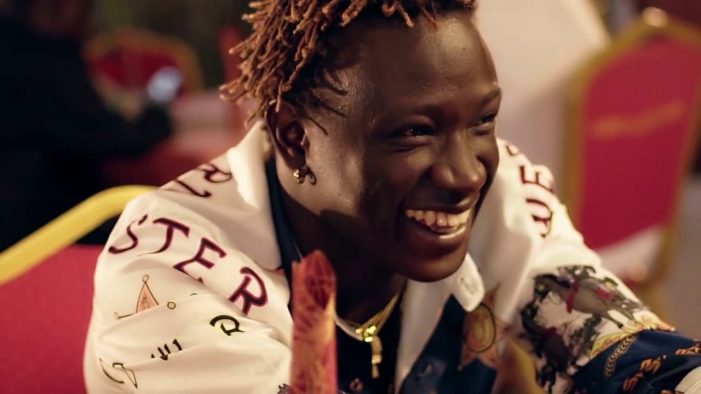 Hon. Matia Kasaija, Minister of Finance, Planning and Economic Development read Uganda National Budget for the financial year 2015/2016. The budget reading took place at Serena Conference Center in Kampala on 11th June 2015 under the theme; “Maintaining Infrastructure Investment and Promoting Excellence in Public Service Delivery” According to the minister, the National Budget has risen from […]

The  body  of   the   late  Assistant Inspector General of  Police Julius Sharita was  on  Thursday 19th flown back  into  the  uganda from New york. The  body  arrived  at Entebbe  International Airport  at Midday   aboard  the  Emirates plane and  was  received  by Uganda  Police bosses including AIGP Andrew  Sorowen and AIGP Polly Namanya. The Uganda  Police […]

A top Music Company in kenya is reportedly spitting fire at Ugandan singer, Jose chameleon daring he will not ever have a viable concert in the country after turning down an agreement despite receiving a substantive half payment. Reports emerged that the company had moved to sue chameleon after he refused to perform on three […]