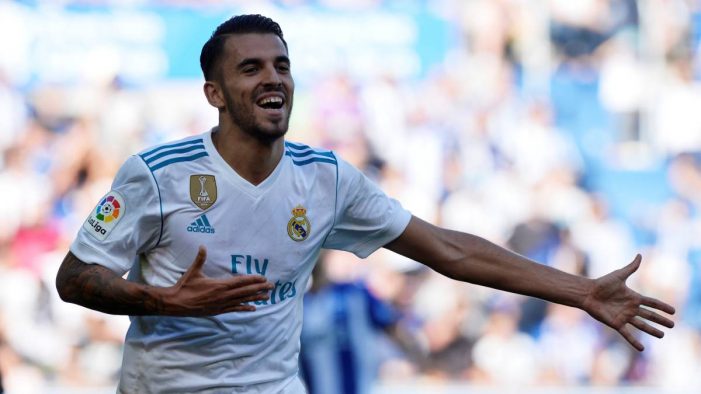 Deportivo Alaves have had a three-match winning run earlier last month   that included an impressive 5-1 triumph at Rayo Vallecano .
Real Madrid venture into this fixture having failed to register a goal in any of their last three games across all competitions.

Alaves has had a poor form in the last two matches drawing 1-1 with Getafe and then losing to Levante. Alaves will look to maintain their unbeaten run at home, a run that that has stretched up to five matches.

Real Madrid venture into this fixture having failed to register a goal in any of their last three games across all competitions.

Madrid missed opportunities to go top of the table by failing to capitalize on Barcelona’s poor form in the last two matches.

After Barcelona’s embarrassing defeat to Leganes, Real Madrid went on to lose 3-0 to Sevilla. Barca then registered a 1-1 draw between with Athletic Bilbao. The Los Blancos continued with a goalless draw against Atletico Madrid.

The two victories would see Real Madrid move five points clear at the top of the table.

A scan of Gareth Bale‘s groin is understood to have shown no sign of injury, so the Welsh winger should be fit to return to the starting lineup on Saturday.

Gareth Bale missed Real Madrid’s defeat in Moscow after sustaining an injury during the Madrid derby that made him go off after half time.

The Welsh man should be fit for the Saturday’s clash after showing signs of recovery after the injury.

Dani Carvajal is most likely to miss the clash after picking up a muscle injury which forced him off in the first half against CSKA in Champions League.

This would pay way for Alvaro Odriozola with Nacho being deployed at the right back.

Thibaut Courtois, Sergio Ramos and Luka Modric should return to the starting line-Ups after being rested in the mid-week.

While on the other sid of Alaves, Rodrigo Ely,Adrian Marin and Patrick Twumasi are still sidelined.

Alaves have not beaten Real Madrid in 12 last meetings stretching back to a famous 1-0 victory at the Bernabeu in 2000. 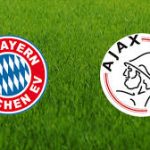 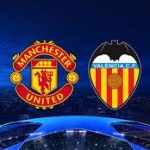 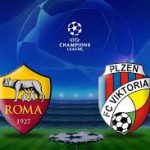