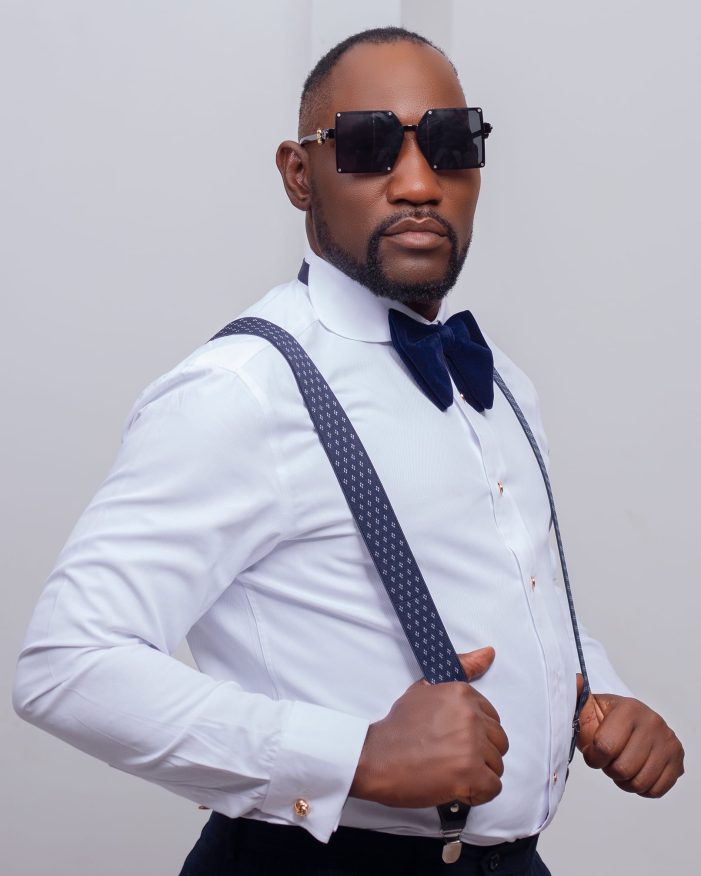 Singer and producer Eddy Yawe has been accused of exploitation by a Ugandan artiste based in Denmark.

Sumayya Sheba told the media, in a self-recorded video, that she met Yawe in Denmark and they linked up for a collabo, which she financed.

She continued that after financing the whole project, Yawe gave out the song to another singer.

“I met Mr. Yawe in 2017 in Copenhagen, Denmark, and he promised to give me a collabo. After a year, he sent me a song and we worked on it later. The song was called Kaloosa. I financed its audio and video and all other things.

We, however, never released the song, but after some time, he did the same song with another person and released it.

He had changed it a bit, but all the backup voices are still mine. I feel hurt that he did such a thing to me,” Sheba said.

She added that Yawe had asked to sleep with her, a thing she didn’t accept, and the two fell out.

This is the second time Eddie Yawe is on the spot for a song.

With in this same year, 2022, Martha Mukisa and Yawe did a collaboration titled Neteze. Martha accused him of taking over the rights of the song yet it belonged to he

Later, Yawe claimed it was propaganda by Martha’s team, aimed at promoting the Sango singer.

“Those things are being propagated by her management perhaps to promote the artiste. Some people do things to promote their singers. I have never earned a coin from YouTube, but I am okay,” he said then.