Elon Musk’s son has announced both a gender identity change and her intention to change her full name in new court documents.

The change reflects their new gender identity as a female, and Wilson is her mother Justine’s last name. 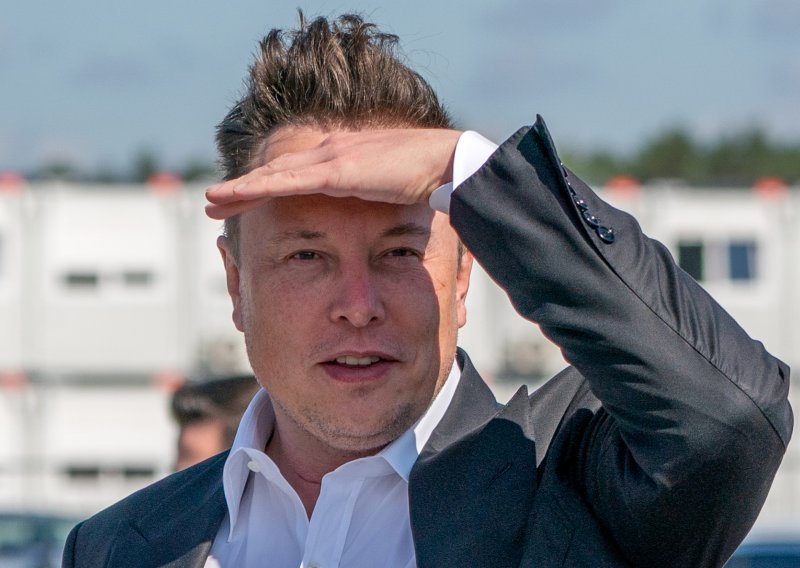 “Gender Identity and the fact that I no longer live with or wish to be related to my biological father in any way, shape or form,” stated the documents.

However, Elon took to Twitter to post a simple message, seemingly in response to the news. “I love all my kids so much,” the SpaceX founder tweeted. Elon notably tweeted on July 24 of 2020, “Pronouns suck.” He took to the platform again on December 16 of that year to tweet, “I absolutely support trans, but these pronouns are an esthetic nightmare.”

Vivian and her twin, Griffin Musk, are the eldest of the Tesla magnate’s seven living children his first child.

Future proceedings on the case are scheduled for June 24 at the Santa Monica, Los Angeles courthouse.

Elon Musk’s son files to change his last name added by Sarah A on June 21, 2022
View all posts by Sarah A →