A woman who got ‘It’s coming home’ tattooed on her ankle has no regrets about the ill-fated inking.

You may have heard that England lost the Euro 2020 final against Italy yesterday (11 July), meaning the wait for it to come home goes on.

Of course, we all hoped this would be our time, and a bullish Courtney Harrison was so confident she got the lyrics to the ‘Three Lions’ anthem permanently etched on her skin, along with an England flag and ‘2021’.

The words are from the Baddiel and Skinner’s hit song Three Lions, penned ahead of Euro 96, which has become a terrace anthem for England fans over the years.

But despite the crushing defeat on penalties at Wembley on Sunday, both said they would not be having their skin art covered up or removed.

Courtney, a carer from Workington, Cumbria, said the £40 skin art would provide a lifelong memory of a fun summer after a tough year of Covid restrictions.

Courtney said: “I got it because of the year we’ve had with Covid and it was to make the people around me laugh.

“England did well as a team and have brought so many people together and brought us a bit of normality back. We were so close so the tattoo will remind me of how good of a team we are and how close we did get.”

He said: ‘I’m still keeping it. It’s not going anywhere. There’s no way I’m getting it covered up or removed, no way. It is staying there forever.’ 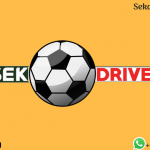 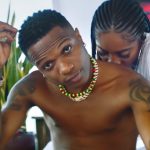 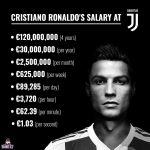