Tottenham Hotspur and Maccabi Haifa meet in North London on Thursday evening with the winner securing a place in the Europa League group stages.

While Spurs have been required to progress through two ties to reach the playoff round, their next opponents have recorded three victories in succession.

Spurs come into the game on a night after beating Chelsea on penalties on Tuesday night to advance through to the quarter-finals of the Carabao Cup.

But the London derby was the second of four games which Mourinho’s side has to play this week, with a trip to Manchester United to follow Thursday night’s clash against Maccabi. 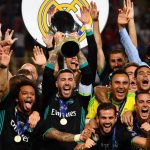 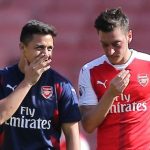