Get to know Drake’s parents

Drake’s  real name is Aubrey Drake Graham. He is talented and this could be stemming from genetics and good parenting behind him. Get to know more about his mother and father.

Born on January 28, 1960, Sandi Graham is retired English teacher and a florist. She met Drake’s father in the 80s at a club called Club Bluenote. They welcomed Drake on October 24, 1986 in Toronto, but separated when the rapper was five years old.

As a single mother, Sandi struggled financially to raise Drake. She also suffered from osteoporosis and joint pain, which left her bedridden for much of Drake’s childhood. 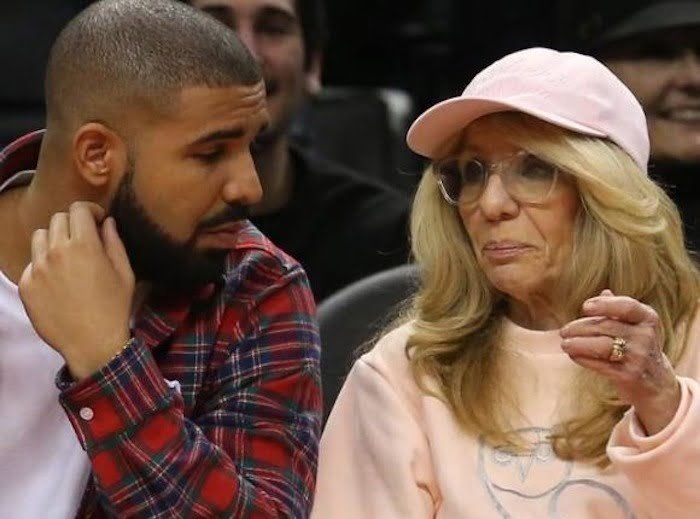 In an intervies with Complex,  drake said, “Everybody thinks I went to some private school and my family was rich. Maybe it’s my fault. Maybe I haven’t talked enough about it, but I didn’t grow up happy.” He added “I wasn’t in a happy home. My mother was very sick. We were very poor, like broke.”

Despite the hardships, Drake has unconditional love for his mother because he says she is his number one supporter.

Drake must get some of his musical talents from his father, Dennis Graham, as the Memphis native once played drums for Jerry Lee Lewis. 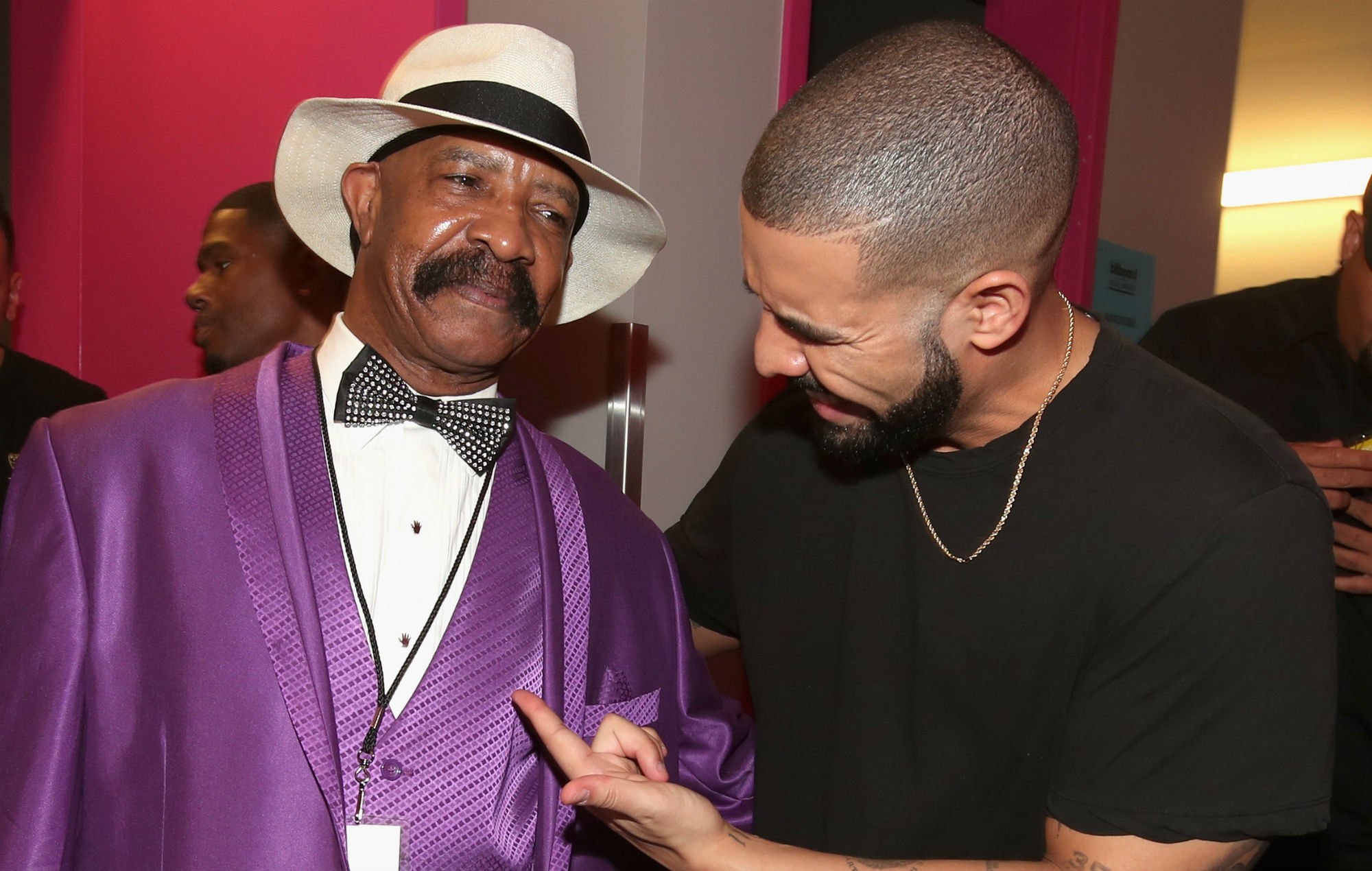 After Dennis split with Sandi, Drake claims he was a bit of an absentee father. Dennis, however, has said previously that his son uses that excuse to sell records, which Drake refuted, saying on Instagram, “My father will say anything to anyone that’s willing to listen to him.”

Despite the issues  they have been having, the two seem to be back on good terms with each other.