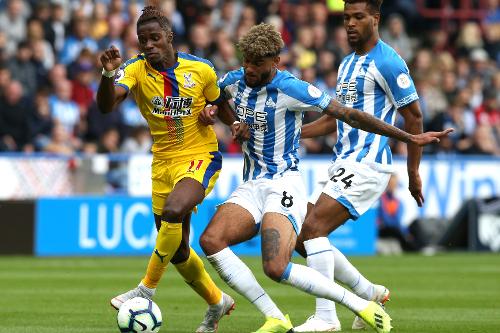 Premier League side Huddersfield has been relegated back to Championship after losing to Crystal Palace on Saturday.

Luka Milivojevic’ and Patrick van Aanholt’s strike gave Crystal Palace the three points. Huddersfield’s two year spell in English top league came to an end after even the other teams the side was battling with won.

Huddersfield sit 20th in the league standings with only 14 points from 32 games, with 6 games left to play.Huddersfield are 14 points below 18th placed Cardiff City who play Chelsea on Sunday.

From the 32 games, Huddersfield have only won 3 games, drawn 5 and lost the rest this season.