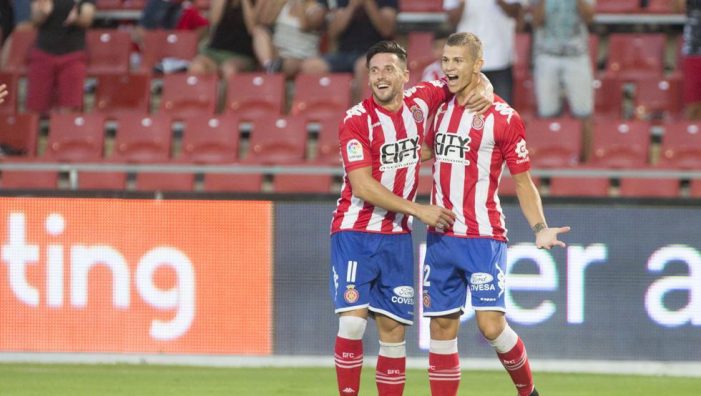 Newly promoted side Huesca will battle with Girona for the 19th time on Sunday at Estadio El Alcoraz stadium in La Liga.

Meanwhile Huesca, encountered a difficult fixture on Tuesday when they were thrashed 3-0 by Atletico Madrid with goals from Antoine Griezmann, Thomas Partey and Koke.

Huesca had an impressive start of the campaign by by gathering four points from two opening games against Eibar and Athletic Bilbao. Failure to build on that has taken them to four consecutive defeats with an 8-2 Barcelona loss inclusive.

From the last 18 encounters, Girona have a fine record of 8 wins, 6 draws and 4 losses.

Girona won both home and away clashes in the 2016/17 Segunda Division campaign netting five goals past Huesca.

Christian Stuani has impressed since the start of the season scoring five goals in six appearances and is hoped to cause havoc to struggling Huesca defence.