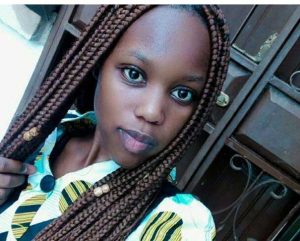 Anifa Mgaya was found lying outside the University gate at the Dar es Salaam campus on Sunday evening.

The deceased is alleged to have cornered as she left the campus to go home after lectures. The first people on the scene who are fellow students rushed Mgaya to hospital but was announced dead upon arrival.

However police is yet to identify the assailants.

According to reports by the AllAfrica website, the Ilala Regional Police Commander, Zuberi Chembela the muderers were thugs and wanted to steal from the deceased.

” She was leaving the Campus and that is where she met the two men who tried to rob her of her handbag but after struggling with them they stubbed her with some sharp object,” said Mr Chembela 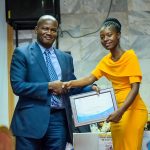