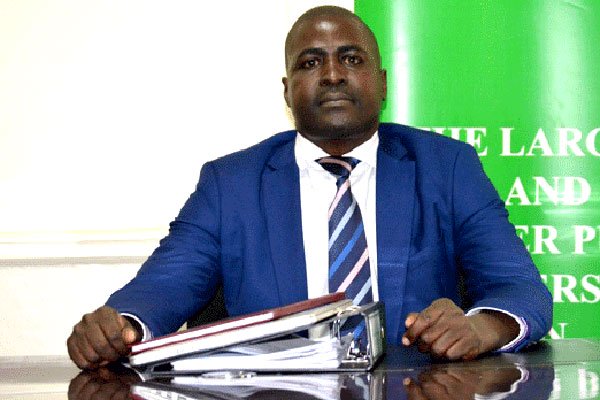 Mr. Mwebe has been responsible for providing legal advice to the University Council, Management and other University organs when it comes to drafting agreements, contracts, memoranda and other legal documents.

On Tuesday February 18, 2020, the University Appointments Board confirmed that Mwebe had left after deleted everything from his office computer.

According to ground information, Henry Mwebe silently handed over the office to his Junior Hudson Musoke.
Sources claim that before Mr Mwebe handed over the  office to Mr. Musoke, he notified his staff that he was going on leave for a month ending in March this year.

Henry Mwebe is a professional lawyer with 18 years of experience. He has practiced his profession in both Government and private sectors.

Mwebe is  an Advocate and a Commissioner for oaths.

Henry holds a Masters of Law Degree from the University of Pretoria, South Africa, a Bachelor of Laws from Makerere University, Kampala, a Post Graduate Diploma in Legal Practice from the Law Development Centre, Kampala and an Advanced Diploma in Economic Social and Cultural Rights from Abo Akademi University, Finland. He also holds various qualifications in arbitration and mediation.

“Until I get the letter of his resignation, I can’t   confirm or deny. Besides, while a worker can express his or her interest to resign, the employer which is Council has to accept it. So as far as I am concerned, he is still a member of staff,” Uzamukunda told URN.

No clear reasons why Mwebe resigned from office but sources indicate that he might have secured a job with an International development agency. 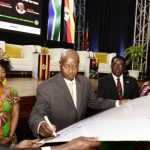 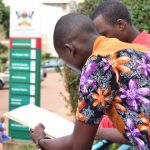 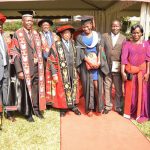