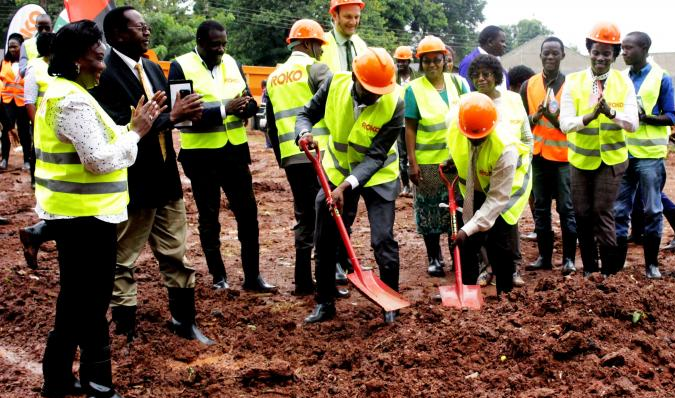 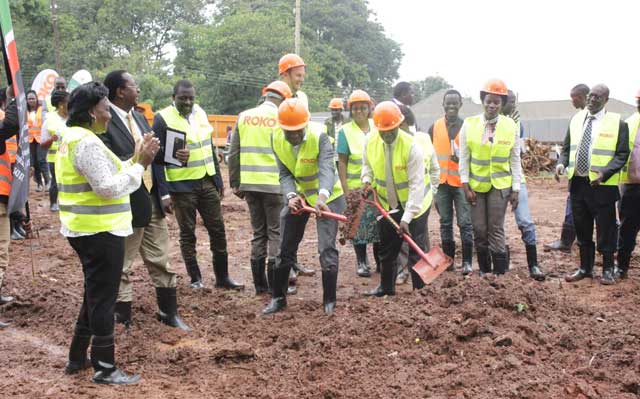 According to Professor Rhoda Wanyenze the School Dean, said that the project is aimed at strengthening scientific research, teaching and learning for the growing student population, currently at more than 800, 85% of them graduate students.

The Netherlands Ambassador to Uganda, Henk Jan Bakker, announced the Dutch contribution to a tune of US$ 303,370 (approximately Shillings 1.061 billion) towards the construction of an Auditorium, which is part of building design.  He said Public Health is not only Uganda’s concern but also a global epidemic thus worth investing in