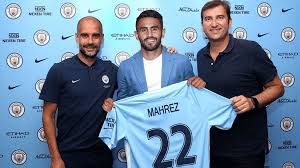 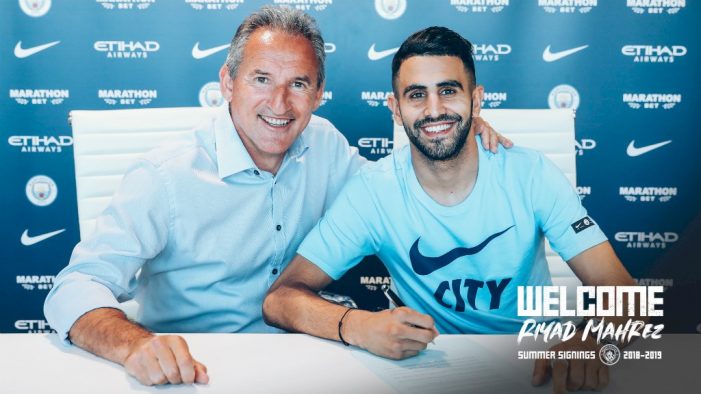 The English Premier League champions have confirmed the signing of the Desert Foxes winger on a record transfer fee of £60m.

They walked away from a potential deal for the Algerian in January after being put off by Leicester’s valuation.

Mahrez said the club’s style of play is “perfect” for him and he wanted to be part of a club which is “redefining the English game”.

“Watching them from afar has been a pleasure,” said Mahrez.

“I think we can be successful over the coming years and I believe my own game can develop under Pep’s management.