Meghan Markle and Prince Harry opened up to Oprah Winfrey for an upcoming interview that will cover everything from the death of his mother, Princess Diana, to their marriage, to why they chose to leave their royal stations and move to California.

A close friend to the couple says their intention is to get people to understand the reasons for their decision to leave the royal family from their narration and stop spreading false narratives.

They took a big step and chose Oprah Winfrey to conduct the interview because she has been a good friend to the family for a long time. This they did consider their comfort in answering the questions that will be asked.

The exclusive interview will be aired on Sunday, March 7, on CBS

Meghan Markle, Prince Harry’s interview to air on CBS added by Sarah A on March 3, 2021
View all posts by Sarah A → 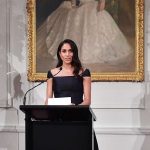 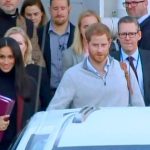 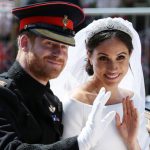