Movies to Lookout this week

Army of the Dead is a 2021 American zombie heist film directed by Zack Snyder, with a screenplay he co-wrote with Shay Hatten and Joby Harold, based on a story by Snyder

Army of the dead

Army of the Dead is a 2021 American zombie heist film directed by Zack Snyder, with a screenplay he co-wrote with Shay Hatten and Joby Harold, based on a story by Snyder.

The film follows a group of soldiers who plan a Las Vegas casino heist amidst a zombie apocalypse.

The film was announced in 2007, but spent several years in development hell at Warner Bros. before having the rights bought by Netflix in 2019. Snyder was announced as director, and the cast joined over the next several months.

Filming began in July 2019, taking place in Los Angeles, New Mexico, and New Jersey, including at the Atlantic Club Casino Hotel. Chris D’Elia was originally cast in the film, but after several sexual misconduct accusations were made against him in August 2020, Tig Notaro was hired to replace his character and reshot his scenes using green screen and body doubles.

Army of the Dead was released in select theaters in the United States on May 14, 2021, and started streaming digitally on Netflix from May 21. The film received praise from critics for “the action, humor, and diversity of the cast” but the runtime and “attempts at more emotional content” were criticized 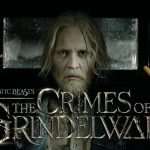 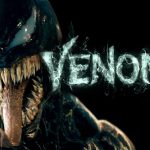 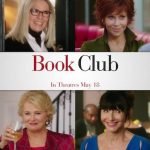 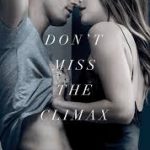 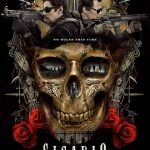 sicario day of the soldado movie preview and trailer