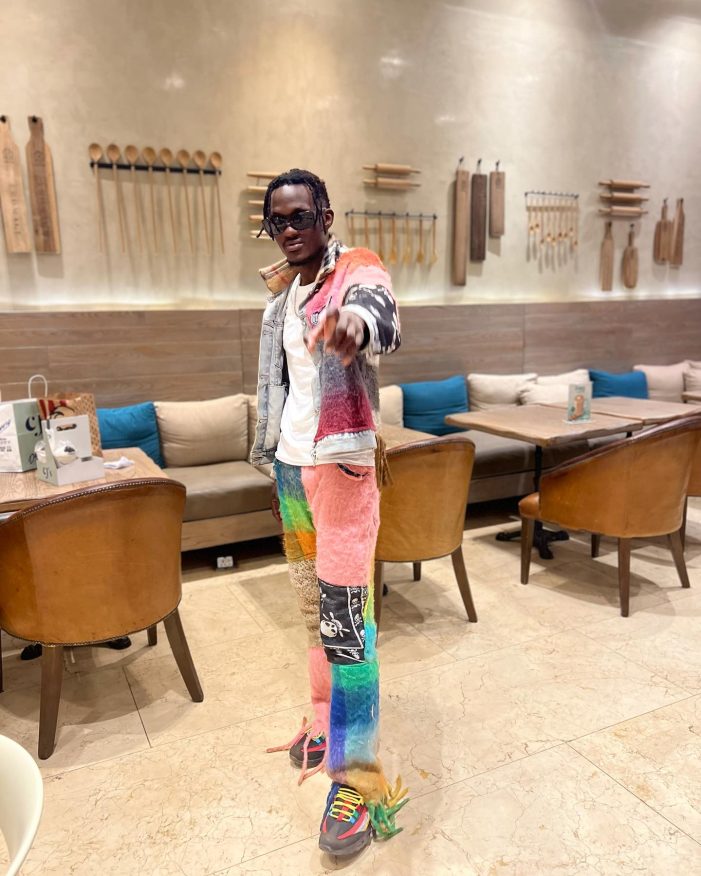 Firstly, even though the credits are not immediately available, I think Omulala is written by Mudra.

He is not just a talented songwriter, he is an eclectic one, with a seemingly limitless range of material that he is able to pen, and Omulala just sounds like something from his eclectic pen.

The song has something of an interesting backstory where Mr. Henrie has been in the news lately (well, what passes for news these days) because he recently broke up with Prim Kardashi, a socialite and businesswoman of some sort.

Mr. Henrie is also a motivational speaker, and after his very public break-up with Ms. Prima, has taken to additional motivational outbursts.

This song seems to have been, at the very least, inspired by, him – he gets a credit on the song not
because he sings on it, but because he gives a motivational speech of sorts at the beginning and at the end the song.