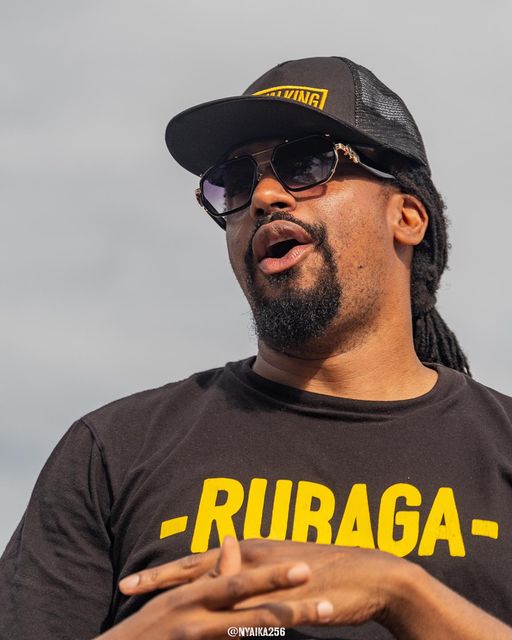 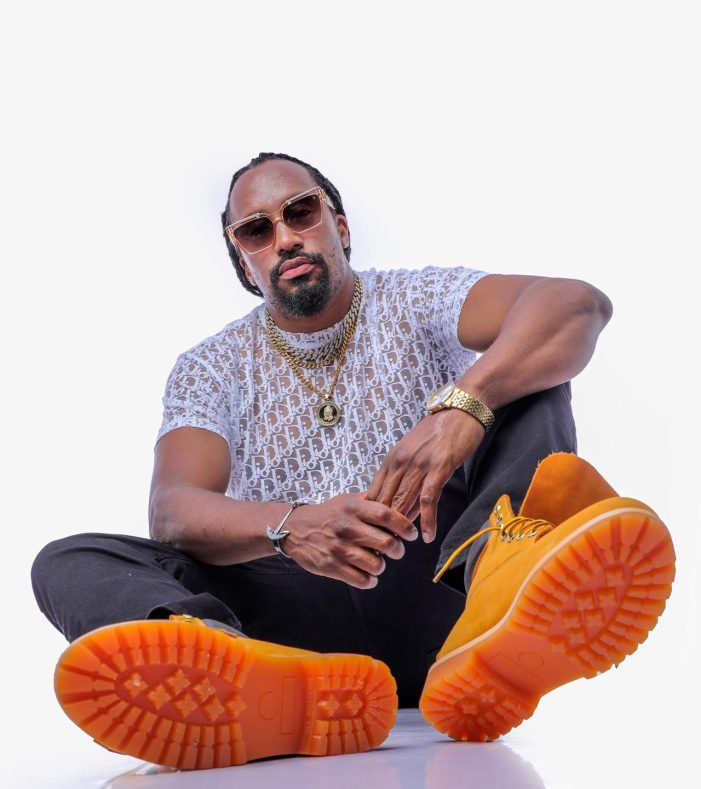 As  albums are only starting to be commonplace, Navio is respected for having three, mainly with his group Klear Kut and an additional six solo albums.

“Its been a 20-year journey and the exclusive media listening events in East Africa have had the press buzzing for the fans to hear the  ‘Vibes Out The East’ Album,” said the rapper about the release on Friday.

To trace Navio’s journey from Rookie of the Year 2003 to the 50-plus award-winning artiste that he is now has been an inspiration for every African hip hop enthusiast.

His last effort (album) in 2020 titled Strength in Numbers got awarded the Album of the Year and his new effort Vibes Out The East is positioned to set the industry on fire.

The album, whose first single, Let’s Do It, featuring Nviiri The StoryTeller, has just dropped.

Produced by Nessim, Let’s Do It personifies the vibe that Vibes Out The East promises to deliver. 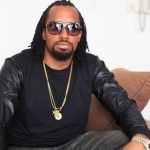 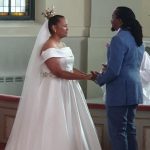