Paris Saint-Germain, First Club To Create Its Own Cryptocurrency 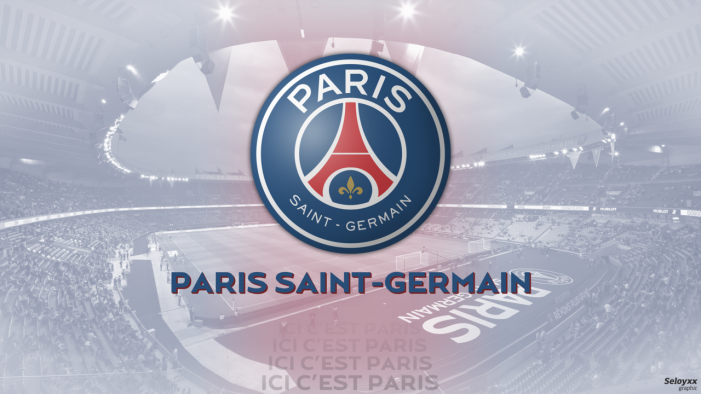 French champions Paris-Saint Germain have become the first football club ever to create its own cryptocurrency, after announcing an agreement with the socios.com platform this week.

The price of this new currency has not yet been revealed, but it will allow fans of the French club to get involved in club decision making through polls carried out on mobile phones, according to a statement from PSG.

At the same time, it will give them benefits such as access to rewards, content and exclusive experiences. This is all part of the club’s global strategy to improve interaction with their fans as well as their business activities. The platform will ensure that transactions will be completely digital, secure, transparent and above all connected to real experiences for their fans.

“Always at the forefront of digital innovation, Paris Saint-Germain is determined to leverage the opportunities that cryptocurrency can provide,” Marc Armstrong, PSG’s head of sponsorship, said.

“This revolutionary technology will have an important impact on the club’s overall business strategy and the way we engage with our fanbase.”

The socios.com platform will benefit from the deal with announcements in the stadium, on television and digital media, as well as other campaigns connected with the club’s fans.

“We are delighted and very proud to have signed Paris Saint-Germain as our first club to work on the evolution of its fan engagement strategy through the socios.com blockchain platform,” Alexandre Dreyfus, founder and CEO of socios.com, said.

“As well as being a leader on the football pitch, Paris Saint-Germain is also a digital pioneer and this demonstrates its leadership in innovation. We admire the club’s vision in being the first club in world football to adopt this new technology and set a new standard in fan engagement.” 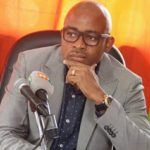