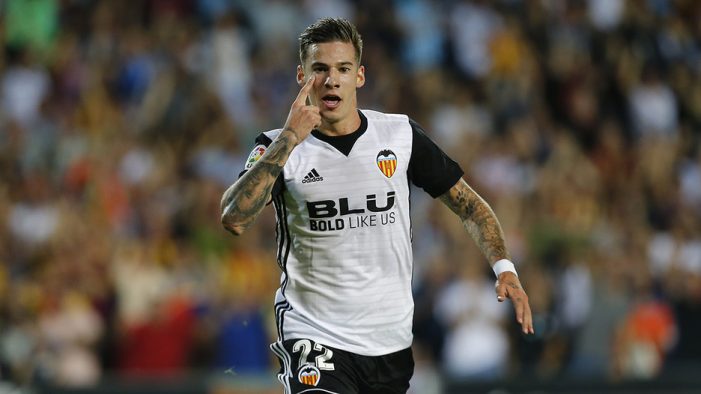 Valencia who is still haunting for the first win of the season travel to Anoeta Stadium to face Real Sociedad who lie 10th in the table on Saturday September 29th 2018.

The last encounter between the two sides saw Valencia winning twice with both teams scoring in each match. Sociedad had won 4 of their previous 5 home games against Valencia.

Real Sociedad have a poor start at home having failed to claim a victory since the season started.Valencia was denied a first victory of the season on Wednesday in the mid-week when Michy Batshuayi’s first half goal was cancelled in the 82nd minute by Iago Aspass trike.

Real Sociedad has so far grabbed two wins, drawn 2 and lost two in six games of La Liga this season.
Meanwhile, Despite the fact that Valencia hasn’t grabbed any win this season, it has one loss, drawing five times against the likes of Atletico Madrid, Villarreal and Real Betis.

In team news, Skipper Dani Parejo is back from a ban while Geoffrey Kondogbia should also be available. This could boost Valencia’s midfield woes. Santi Mina is ruled out completely for the fixture.

Striker William Jose is a boost for the hosts after returning in the mid-week. Theo Hernandez and Juanmi are both still on suspension with Sandro remaining a doubt for tomorrows fixture.