Kampala International University (KIU) former Director of Research, Innovation, Consultancy and Extensions (RICE), Prof Francisca Oladipo has been appointed the Vice-Chancellor, Thomas Adewumi University, Nigeria. The appointment was announced by the University Board, following a unanimous vote in favour of her appointment. In a statement by the Chancellor of the University “She is a natural! […] 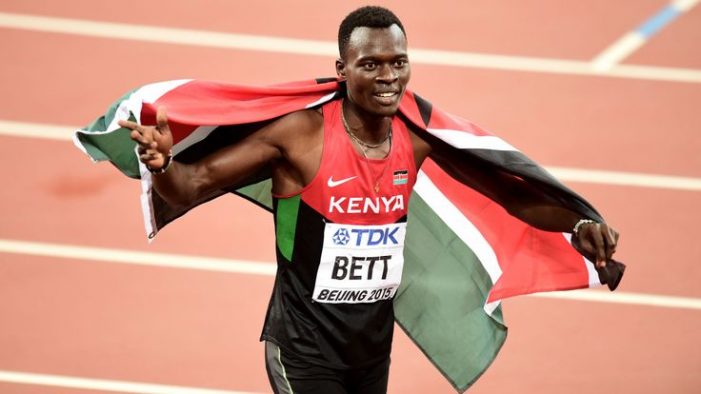