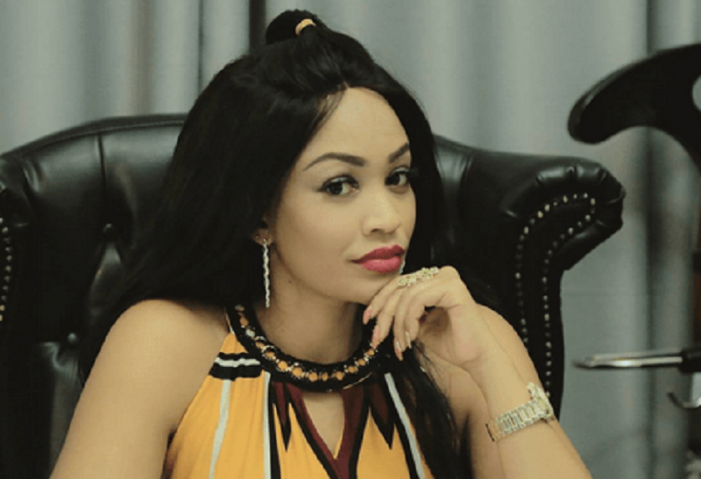 Socialite Zarinah Hassan aka Zari has accepted Bryan White foundation’s request to become its new brand ambassador. The south African-based entrepreneur is expected to jet into the country anytime to carry out the organization’s activities starting this Friday with the Arua tour. The chief executive officer for the foundation, Bryan White said that Zari is […]