Goodlyf singer Douglas Mayanja aka Weasel Manizo has vowed to drag fellow singer Buchaman’s Wife, Mama Ghetto to court on charges of defamation for saying that he mistreated his baby mama Sandra Teta yet she has no proof. Through a leaked WhatsApp voice note audio that has gone viral, Weasel is heard belittling and threatening […] 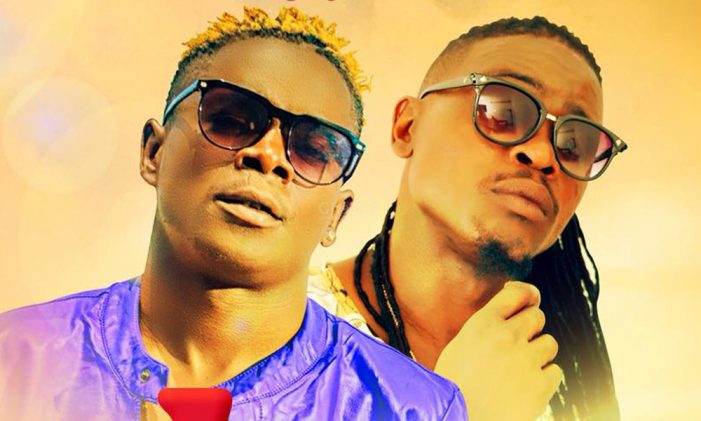