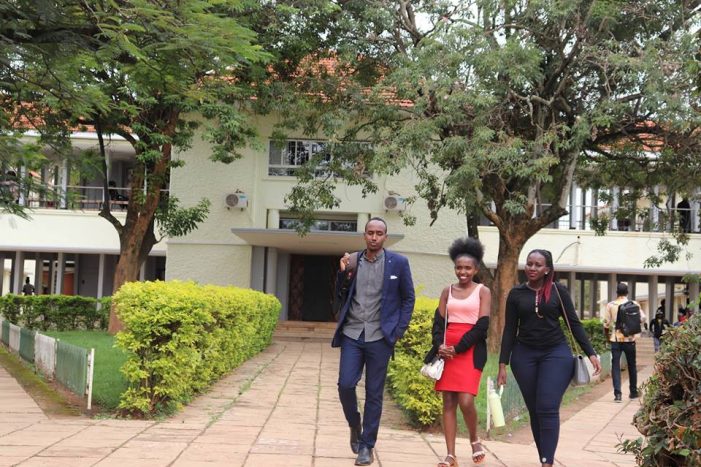 Everything is in place for the Annual Media Convention(AMC)2018/2019 slated tommorrow Thursday, April 25,2019 at Makerere University. The event will be held in the University main building from  08:00 am to 5:30 pm under the theme “communicating science in the social media age: Sharing technical Information from researchers with the public” AMC is hosted each year […]

Makerere University students especially those practicing Journalism and Communication were in a joyous mood as Uganda Communication Commission (UCC) Executive Director, Godfrey Mutabazi promised to have the re-opening of Campus FM and launching of a Makerere Television. Campus FM, was closed way back in 2011 over what UCC claimed was failure by Makerere University to […]