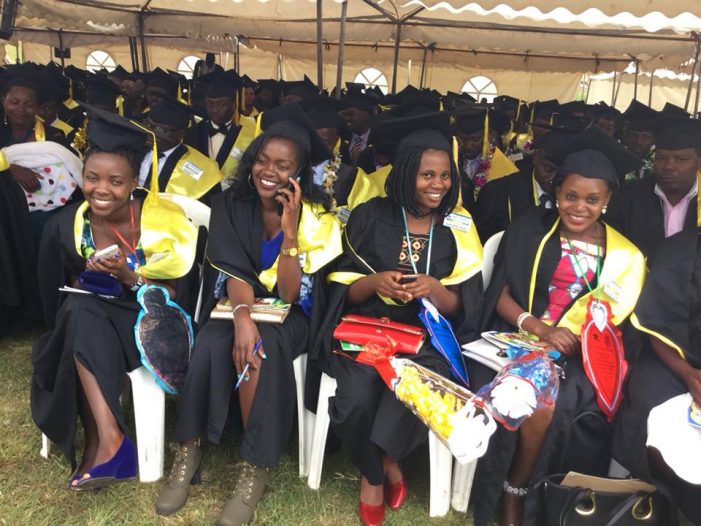 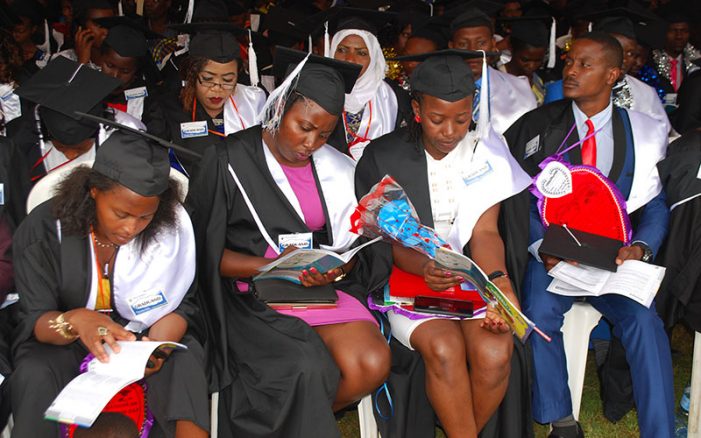 The Academic registrar of Kabale university has released the list of students admitted on private sponsorship for the academic year 2018/2019. You can download Kabale University Private Admission List 2018-2019 Admission letters can be picked from the Office of the Academic Registrar. You can also view the names of the admitted students by scrolling through the […]