Stella Nyanzi Arrested While Trying to Access her Office 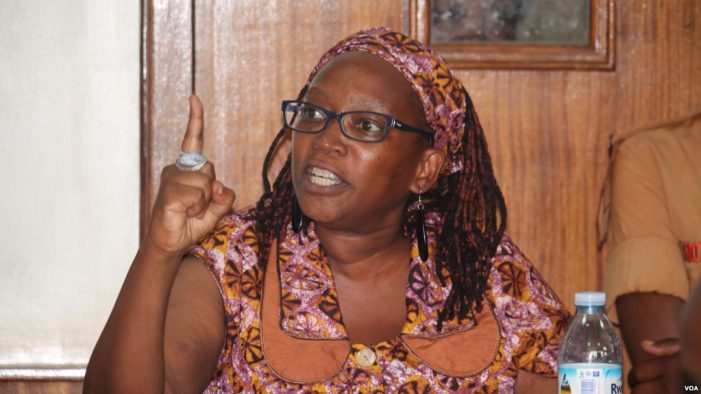 News coming in indicate that Uganda feminist and Makerere University researcher, Dr Stella Nyanzi , has been arrested and whisked to Kireka Special Investigation Unit (SIU). Dr. Nyanzi allegedly tried to access her offices at the University which prompted the SIU to arrest her before ‘havoc’ could unfold. She had, earlier this week, promised to stage a […]