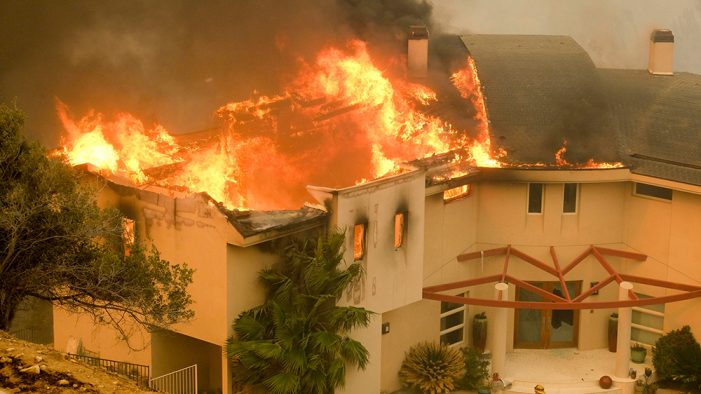 Stefani Joanne Angelina Germanotta  known professionally as Lady Gaga, is an American singer, songwriter, and actress. She is known for her unconventionality and provocative work, as well as visual experimentation, Lady Gaga was one of the countless people forced to evacuate their homes  due to  Fires across Ventura County. She took to Instagram story to update fans on […]

The 29-year-old singer has threatened legal action against a London-based company selling the tasty treat under the name Royal baby Gaga She’ll wear a frock made of raw meat, arrive to an awards ceremony in an egg and fashion a bra out of fireworks but don’t dare associate Lady Gaga’s name with breast-milk ice cream. […]