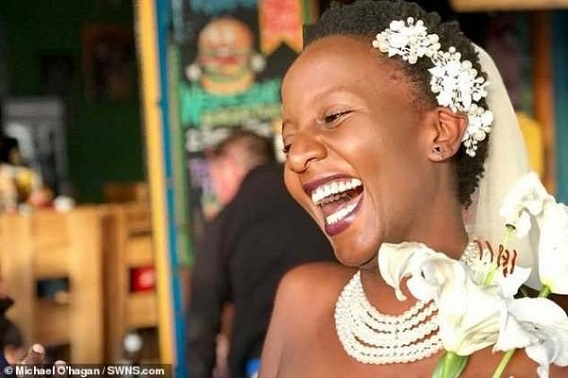 A Ugandan student identified as Lulu Jemimah who is pursuing her masters at Oxford University has staged a wedding in which she married herself due to pressure from her parents. She made this performance while at her 32nd birthday on which she invited friends and family to celebrate with her but showed up in a […]