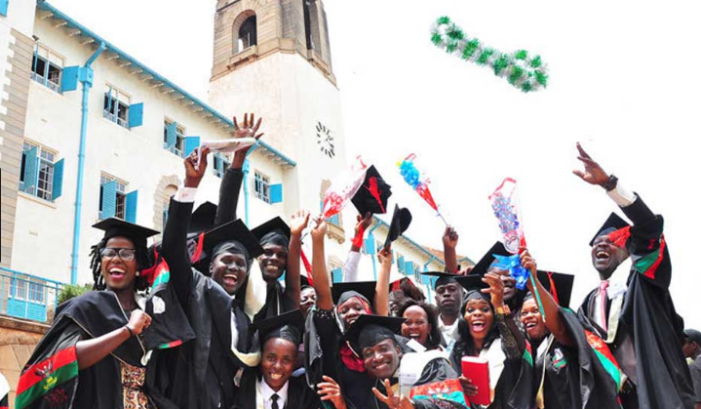 To most (if not all) senior six leavers, Makerere University is an epitome of higher education in Uganda. Due to the economy of the country, many students would rather not apply to the Varsity opting for less expensive Universities. However, there are various scholarship opportunities aimed at helping the most disadvantaged but academically appealing students […]

The Makerere University Academic Registrar, Alfred Masikye Namoah has invited interested Diploma holders to send in their  applications for a government sponsored degree. The admissions will be conducted under the Government Sponsorship Scheme and not to exceed 5% of the intake capacity to the University Degree Programmes for the academic year 2019/2020. Applicants should submit their […] 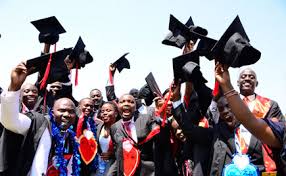