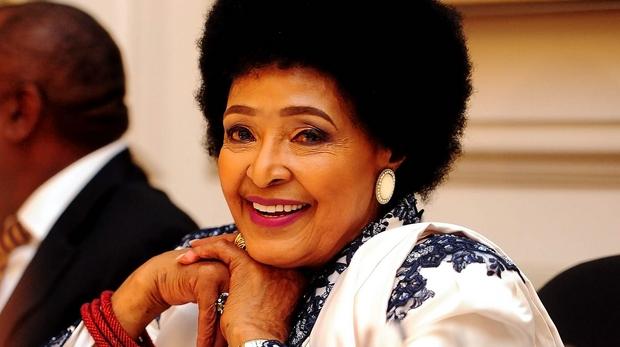 Mrs. Winnie Madikizela Mandela will receive an Honorary Doctorate of Laws of Makerere University on Friday 19th January 2018 as part of the 68th Graduation ceremony of Makerere university. The award is in recognition of her outstanding contribution to the liberation struggle of South Africa and Africa at large. According to information from the Public relations office […]

Makerere University to pass out 14,085 at 68th Graduation Ceremony 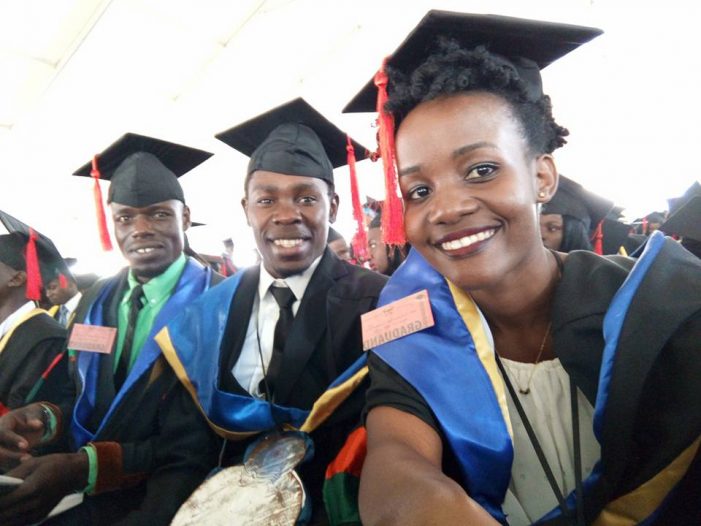 A total of  14,085 students are being awarded degrees and diplomas of Makerere University in various disciplines at the 68th graduation ceremony that started on Tuesday 16th January 2018. The function which ends on Friday 19th January 2018 will see 71 of the total graduands receiving PhDs Nine Hundred and ninety six (996) Masters Degrees, 96 Postgraduate […] 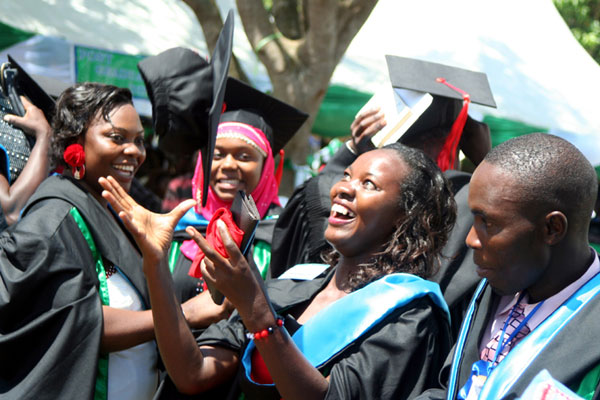 There is a higher number of female graduands than the males at the coming 68th graduation of Makerere university. According to the graduation booklet, out of 13,966 total graduates, 7,058 are females. This accounts for 50.6% compared to  49.4% males (6,908). The booklet also indicates that 377 scored first class degrees. The 68th Graduation ceremony […] 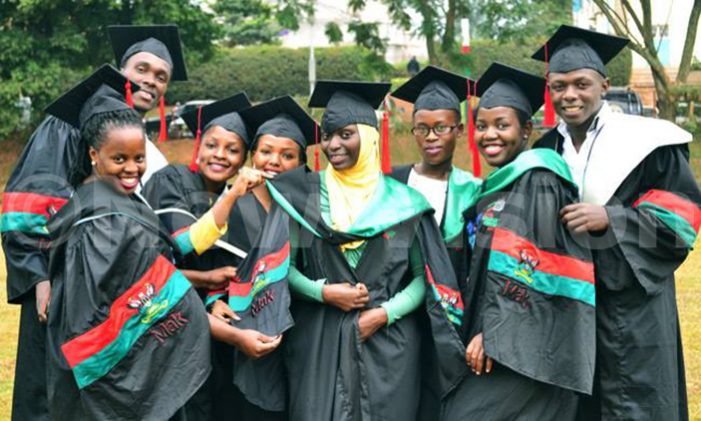 Makerere university will hold the 68th Graduation ceremony from 16th-19th January 2018 at the university main campus. Below are the scheduled dates for different colleges on which graduands will be conferred degrees in different academic courses. DATE: TUESDAY, 16TH JANUARY, 2018 • College of Agricultural and Environmental Sciences (CAES) • College of Education and External […]