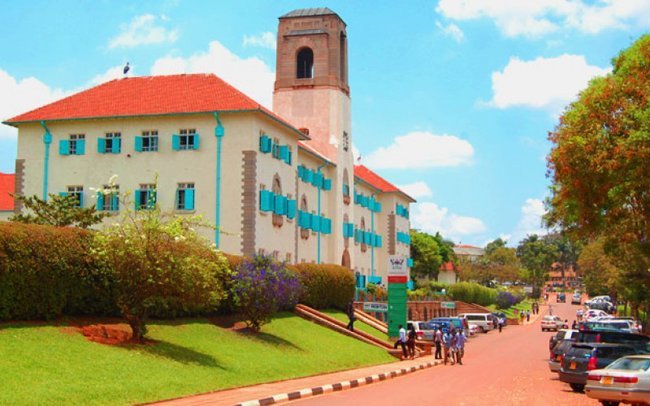 The Academic Registrar, Makerere University is inviting candidates to apply for Mature age entry scheme examinations for the academic year 2014/2015. The examinations  will be held on Saturday, 14th December 2013.To be eligible for the mature age entry examinations, the candidate must be at least 25 years old before 1st August 2014. The deadline for receiving […]

By Maria Muzaaki For the first time in the history of the Microsoft Imagine Cup, a team from Africa was able to win a prize at the worldwide finals. Team Code8 from Makerere University that represented East Africa in the just concluded 11th annual Microsoft Imagine Cup competitions in Russia have won the Women’s Empowerment […]

Apply for a Ph.D programme in Social Studies Makerere Institute if Social Research (MISR) invites applications from qualified candidates for the interdisciplinary Ph.D programme in Social Studies for the academic year 2014. Deadline: Application Forms should be submitted before Wednesday 31st July, 2013. Application fee: Ugandans [50,000/=], Non-Ugandans [US $ 60]. Foreign applicants should pay […]

The Academic Registrar of Makerere University invites applications from Ugandan applicants for the undergraduate programmes under the Private Sponsorship Scheme for the 2013/2014 academic year. Deadline: The closing date for submitting the completed Application Forms or On-Line applications will be Friday 21st June, 2013.  Each applicant should:  Either (a)    Have the Uganda Certificate of education […]

The academic registrar of Makerere University invites Persons With Disability who applied for admission to Public Universities (PUJAB) under The Disability Scheme, to appear for a Medical Review Exercise. The medical review exercise will be conducted from 17th to 20th June, 2013 from 9.00 a.m – 1.00 p.m each day at Makerere University, Senate Building, […]