Malawi has asked boxing star Mike Tyson to become the official ambassador for the country’s cannabis crop. Agriculture Minister Lobin Low sent a letter to Tyson inviting him to take up the role, and said legalization in Malawi had created new opportunities. Tyson, a former world heavyweight champion, is an entrepreneur and has invested in […]

Islamic University in Uganda(IUIU) is providing free iftar to over 250 International students from over 21 countries including Nigeria, Kenya, Malawi, Somalia, Rwanda, DRC, Sudan, Tanzania, Burundi and Comoros, Djibouti among others. These students are currently accommodation  on campus during this Holy month of Ramathan. According to the Assistant University Secretary, Mr. Kinsambwe Rashid, the […] 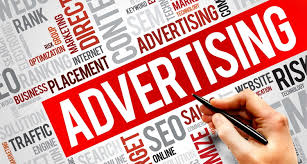 100 Surgeons Graduate from the College Of Surgeons Of East, Central And Southern Africa 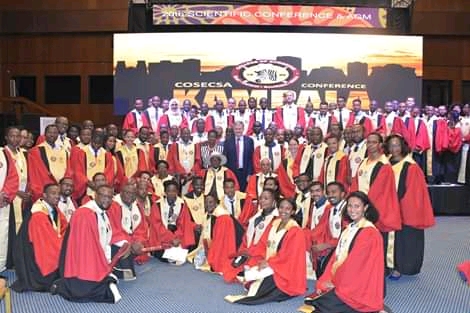 On third day of solo tour of Africa, US First Lady Melania Trump has enjoyed carrying baby elephants on a safari in Kenya. The first lady fed one of the baby elephants with bottled formula at the David Sheldrick Wildlife Trust in Nairobi. Mrs.Trump is in Africa for first solo trip to four countries which […]

As announced,  US First Lady Melania Trump arrived on Tuesday in Ghana for the first session of her solo trip to Africa. On her second day in Ghana, the first lady has decided to visit a former slave fort in Ghana. At Cape Coast Castle in the 17th Century  slaves were stripped naked before being taken to […]

Malawi’s High Court has rejected a decision by President Joyce Banda to annul this week’s general election – in which she was a candidate. Ms Banda had earlier said Tuesday’s vote had been marred by rigging, multiple voting and computer-hacking. She said a new vote should be held within 90 days but she would not […]