According to the Uganda Christian University spokesperson, Frank Obonyo, the University has already been conducting online learning and examinations for all students. Examinations were also set for all students to take and submit online with the deadline put on October 15, 20202. “We started exams 15 days ago and gave the students a submission date […]

Universities to resume on 2nd May 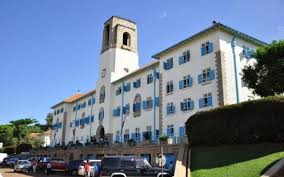 On Saturday, The Minister for Education Janet Kataha Museveni noted that if all goes, universities will resume on 2nd may 2020  while schools and teachers colleges will start on 27th April she said that first term will end on 12th June and second term starts on 22nd the same month. she urge all institutions not […] 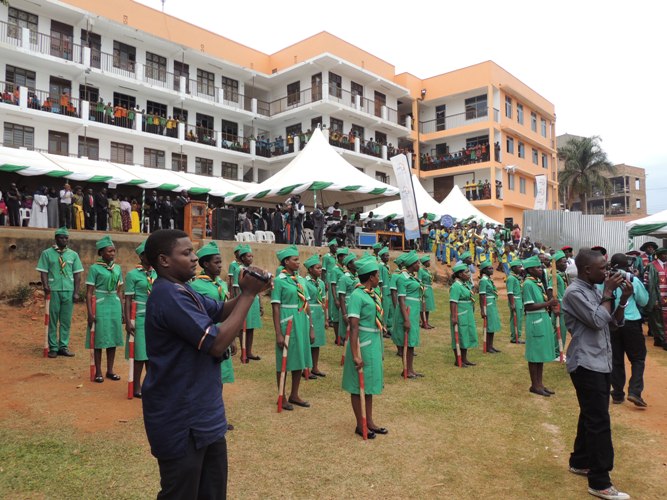 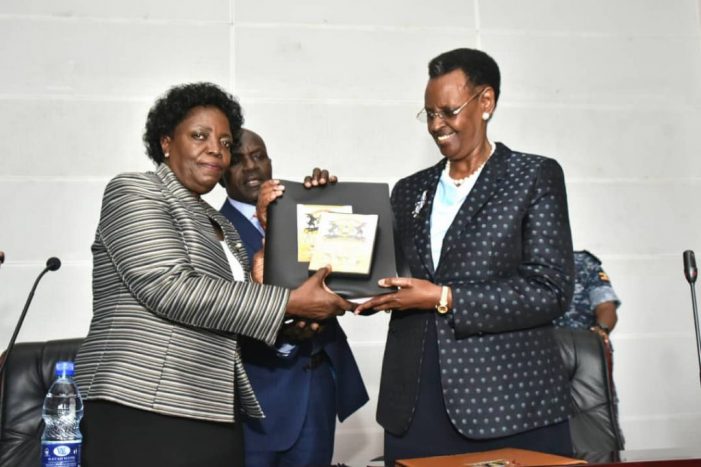 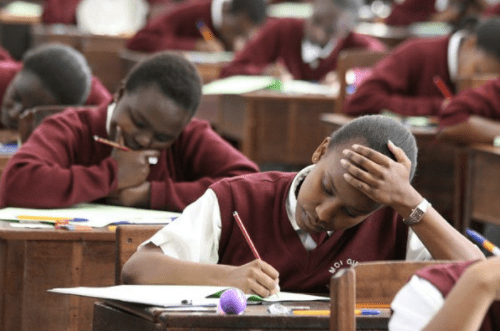 The Ministry of Education and Sports is set to release the 2018 Uganda Certification of Education (UCE) results on Thursday, January 31, 2019. The announcement was made in the January 29 memo to all section heads and stakeholders. Mr Alex Kakooza the permanent secretary at the ministry of education confirmed in the memo that the […]

The history of Bugema university

Bugema University is one of the few private chartered universities in Uganda. Bugema seats on a  640-acre piece of land in Luwero district, Bamunanika county, Kalagala sub-county. The institution was started in 1948 as a training school for teachers and pastors for the Seventh-day Adventist Church in East Africa.  It was by then called Bugema […]