Man Murders His Own Brother Over a Pig 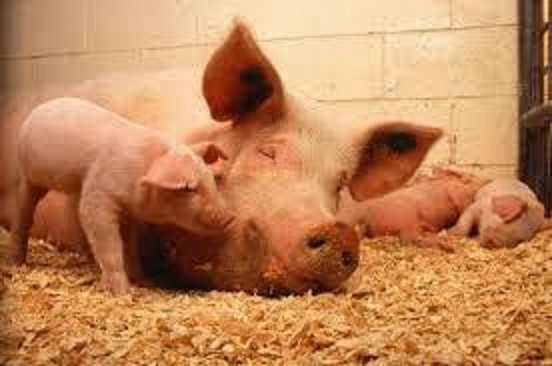 A 25-year-old resident of Kinyangende village, Nyabuswa parish, Mugusu sub-county, Kabarole district on Monday afternoon, October 31, handed himself over to police after he allegedly murdered his brother. Moses Karatunga is said to have hacked his brother, Charles Mutegeki, to death after he accused him of killing his pig. Vincent Twesigye, the Rwenzori Regional Police […]

For a while now the LGBTQ community in Ugandan have faced social, political and communal discrimination. Homophobic threats, torture, being jailed are the order of the day to this community. This is despite the repealing of the Anti-Homosexuality Act 2014 that was very controversial. Passed in 2013 by the Ugandan parliament, the law had thought […]