The National Resistance Movement-NRM is proposing to introduce a national school feeding programme and remove all forms of school fees for learners in public schools. The two ideas are among the list of proposals in the education sector highlighted in the party manifesto for 2021 to 2026 which was recently launched by their flag bearer […] 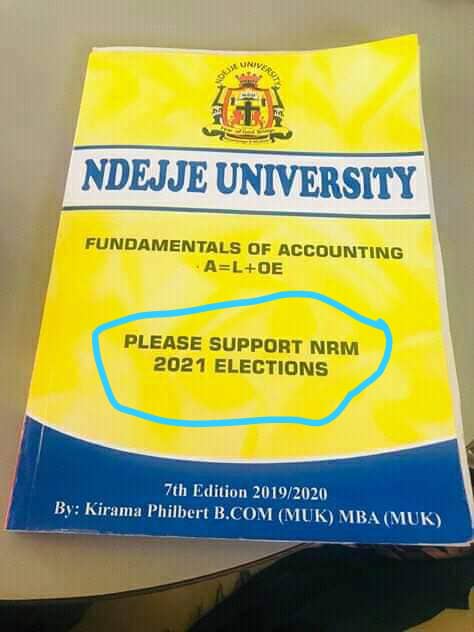 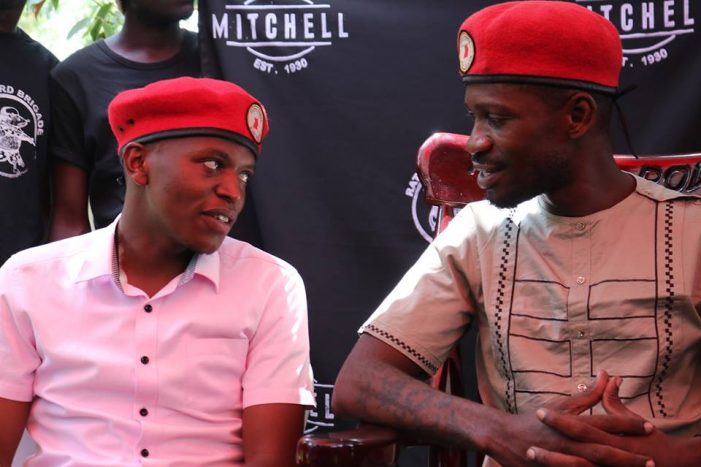 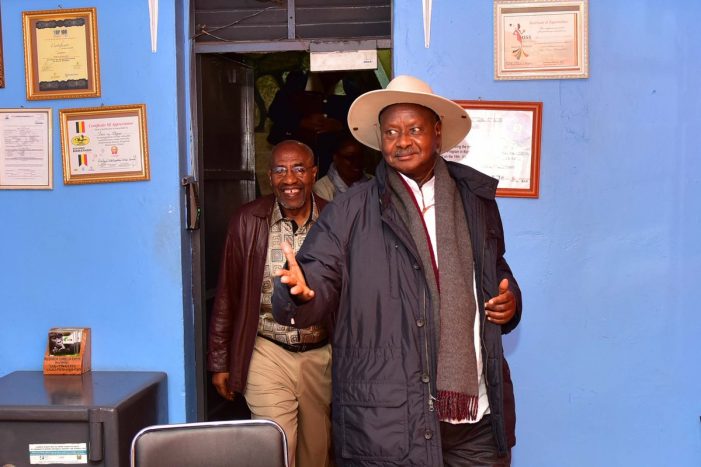 President Yoweri Museveni has strongly condemned politicians, especially from the opposition political parties and members of the press, for deliberately feeding Ugandans on lies, falsehoods and propagating the hate campaign among the people. He wondered why the relevant government Ministries and organs were not taking appropriate action against them. The President made the remarks last […]

“Taking Uganda to Modernity through Job-creation and Inclusive Development”, is the theme and message of the 2016 Manifesto for the ruling National Resistance Movement (NRM) party. The Manifesto that was launched on Friday 06th November 2015 is aimed at taking Uganda to a competitive middle income country from a predominantly low-income society, according to President Yoweri Kaguta Museveni. “The NRM has achieved […]