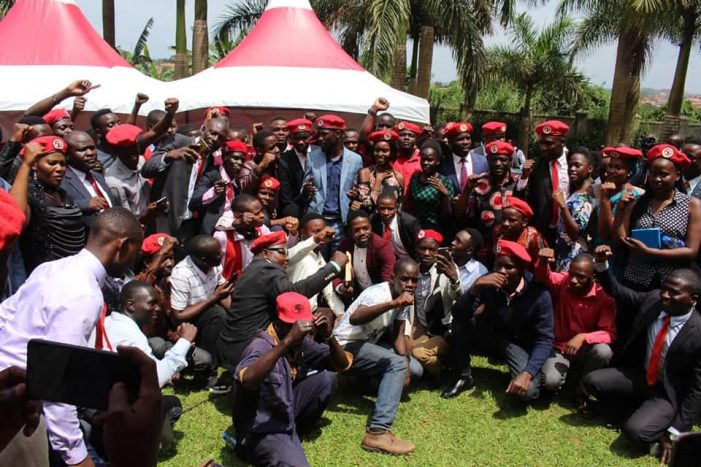 Today 5th November 2019 people power movement has revealed a list of students to spearhead people power activities in various universities and institutes of learning. The list was implemented during a function held at Robert Kyagulanyi aka Bobi Wine’s residence in Magere. The list features names like Siperia Molly from Makerere University who spearheaded the […] 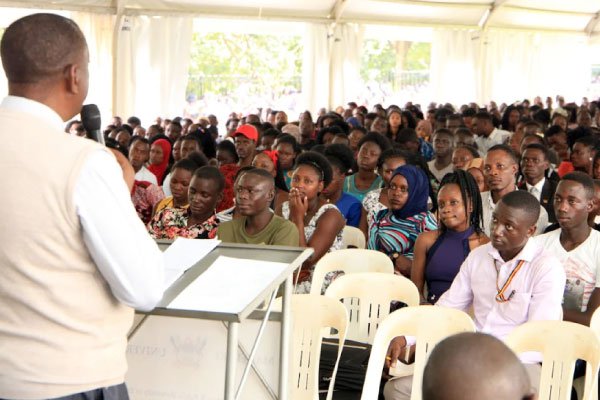 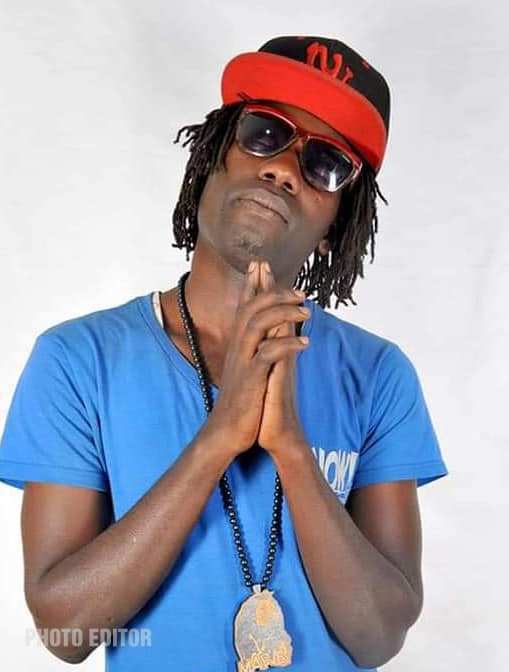 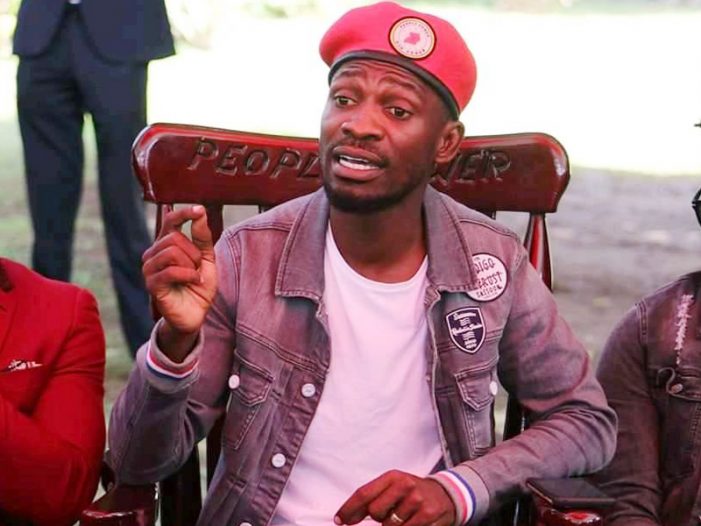 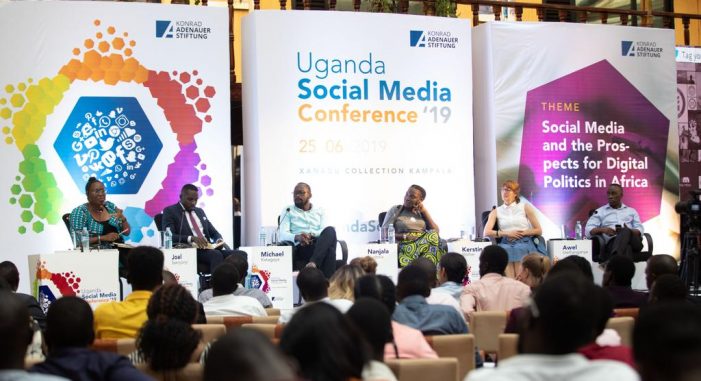 Former Makerere University guild presidential aspirant and third year law student, Mr Joshua William Mukisa was abducted by unknown assailants on Friday night of May 17. A series of campaigns and searches were launched even by the University administration but they all hit a dead end. However on June 3, the people power guild aspirant […] 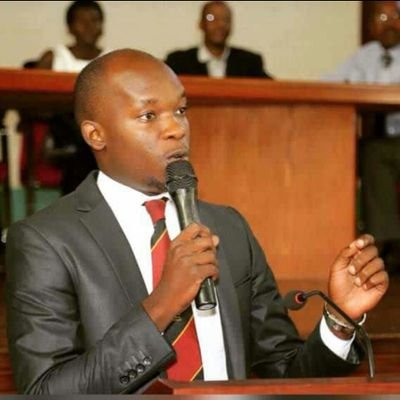