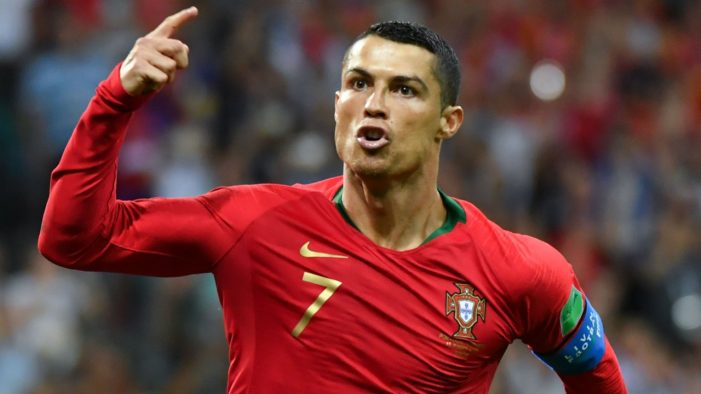 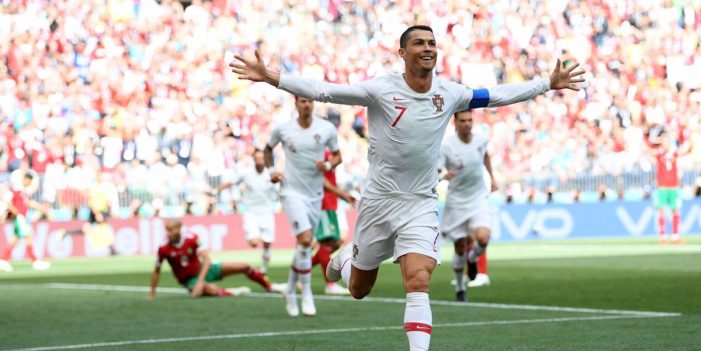 Cristiano Ronaldo continued his brilliant start to the World Cup with an early goal that turned to be a winner as Portugal knocked Morocco. The Real Madrid forward took only four minutes to make his mark in the way Morocco had feared, diving to get on the end of aJoao Moutinho cross and planting an unstoppable header into the net. Ronaldo’s goal put the […]