Kyambogo Student Confesses to Superior General Murder, says He was Victimized to Homosexuality 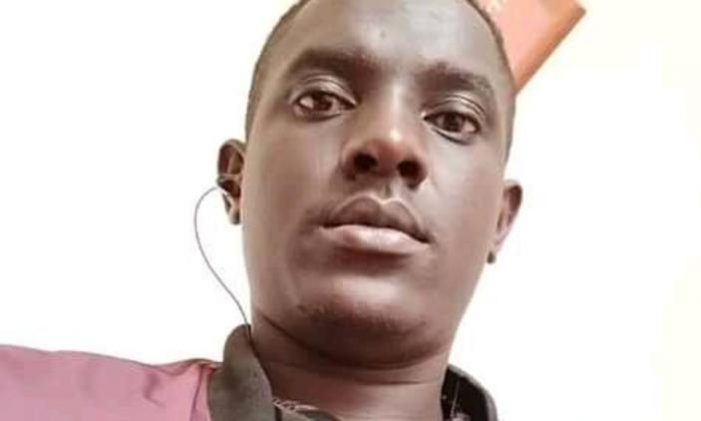 Kyambogo University student,Robert Asiimwe, who was earlier charged in the murder of former Superior General of Brothers of St. Charles Lwanga,  Brother Nobert Emmanuel Mugarura, has confessed to the crime but claim it was out of self defense after getting tired of brother’s c ontinuous sexual harassment. Asiimwe claims the deceased subjected him to homosexuality […] 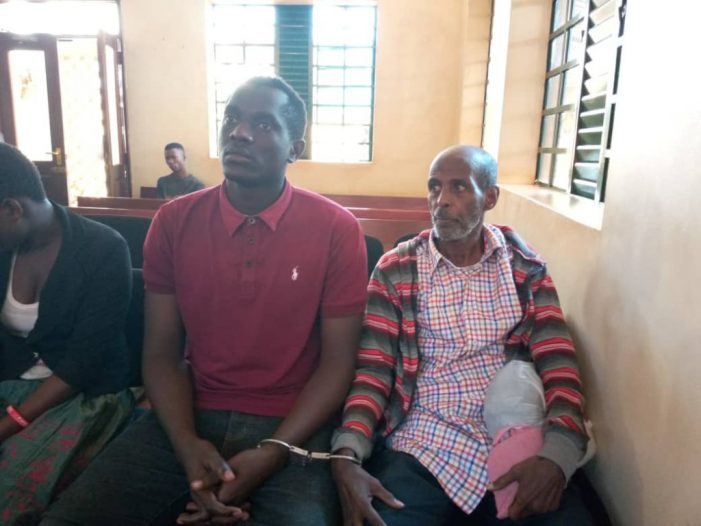 Robert Asiimwe, a student at Kyambogo University has been charged in the murder of  Norbert Emmanuel Mugarura, who was a superior General of Brothers of St Charles Lwanga. Grade one magistrate at the Nakawa court, Fiona Sheilah Angura read out Asiimwe’s charges on Thursday, July 19, 2019. The accused, together with other accomplices out of […]