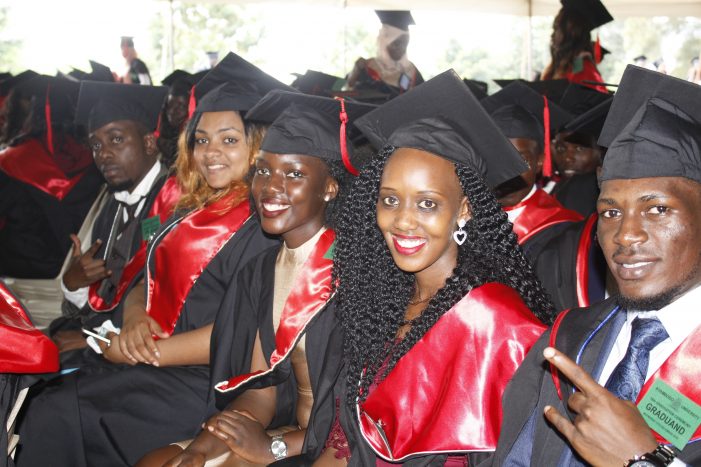 Kyambogo University Academic Registrar is inviting online applications for private admission to undergraduate courses under the private sponsorship scheme for the academic year 2020/2021. Detailed weighting criteria and fees structure can be accessed on the website . Applicants should ﬁll the forms online from the website: https://admissions.kyu.ac.ug. On submitting the form, print out a payslip […] 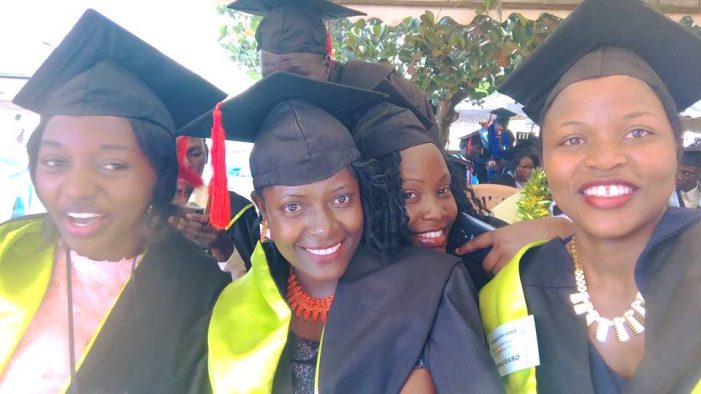 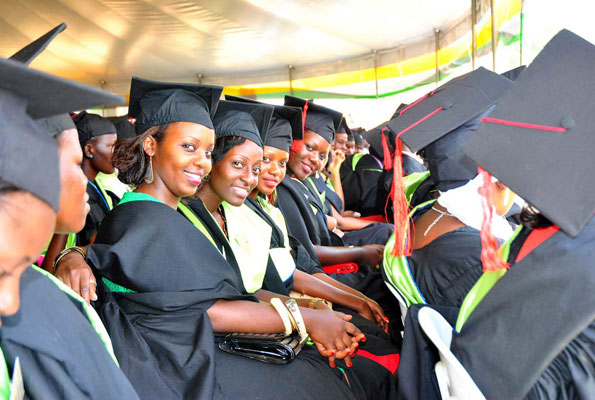 The Academic Registrar, Kyambogo University, invites applications for private admission to the following programmes for the 2018/2019 Academic Year. Detailed weighting criteria and fees structure can be accessed on the website http://application.kyu.ac.ug/ . Applicants should fill the forms online. Also Read: How To Apply Online For A Course At Kyambogo University On submitting the form, print out […]

Students applying for courses at Makerere university. (PHOTO:KATUMBA BADRU) Makerere University has extended the deadline for issuing and receiving of application forms for undergraduate programmes/courses under the private sponsorship scheme for academic year 2015/2016. According to the Academic Registrar of Makerere University,  the deadline has been pushed from Friday 29th May, 2015 to Friday 5th June, […]

Makerere university calls for applications at the up-country campuses

The Academic Registrar, Makerere University invites applications from candidates who would wish to re-apply for the following programmes. However, candidates MUST meet the cut-off points indicated against these programmes. The programmes are to be undertaken in the Colleges as well as up-country campuses of Jinja and Fort-Portal. Please see Downloads for the details of cut-off points per course How to apply: (i) APPLICATION FORMS […]

Busitema University has started receiving applications for admission under the private sponsorship scheme for the academic year 2014/2015. 827 vacancies are available for 15 courses offered at Busitema university across the institution’s five campuses of Mbale, Arapai, Busitema, Namassagali and Nagongera. The Bachelor of Medicine and Bachelor of Surgery courses are studied at the Mbale […]

Kyambogo university O’ and A’Level Direct entry scheme for academic year  2014/2015. Kyambogo University has started inviting applicants for private admission to the following courses for the 2014/2015 Academic Year for O’and A’level leavers. Applicants should fill the forms online from the website: https://admissions.kyu.ac.ug. On submitting the form, print out a payslip and pay a […]