In preparation to join institutions of higher learning, students and parents have customarily focused on the cost of the degree and diploma they are interested in. Little or no attention is paid to finding out if the institution of choice is certified to operate.  It is after so many years of studies and having their […] 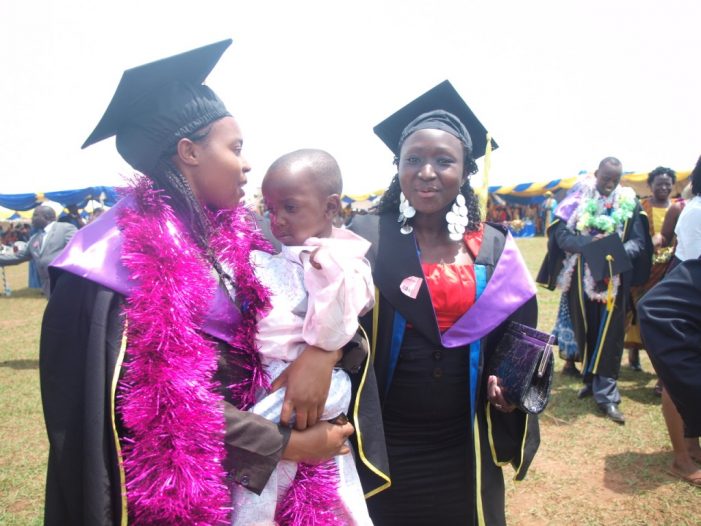 Busoga University is set to hold the 16th graduation ceremony on 29th September 2017 at the main campus in Iganga District. According to a notice from the office of the academic registrar, students intending to graduate should clear with their deans and accounts before 20th august 2017. Busoga University is one of the private universities in Uganda. The […]

Private universities in a drive to attract students

By Prof.  J.C.Ssekamwa, Ph.D. Dip. Ed. The enthusiasm for starting private universities in Uganda became a reality in 1990 when Mr. Kironde Kigozi supported by the Namirembe Diocese boldly opened Ndejje University in 1990.  Uganda Martyrs University at Nkozi followed in 1992 soon to be joined by Nkumba University in 1994. As I write now […]

Uganda is more than the beauty of the Pearl of Africa