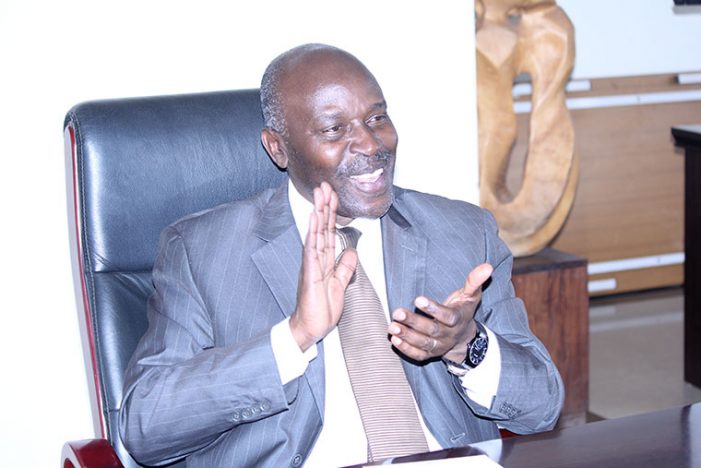 Kyambogo University is planning to enlarge its main sources of funding to enable the University run efficiently, according to the Vice Chancellor Prof Elly Katunguka. Katunguka was attending the press conference last Friday in Entebbe after the University Council retreat and cited renting out University idle land to investors would be key. “The university has […]