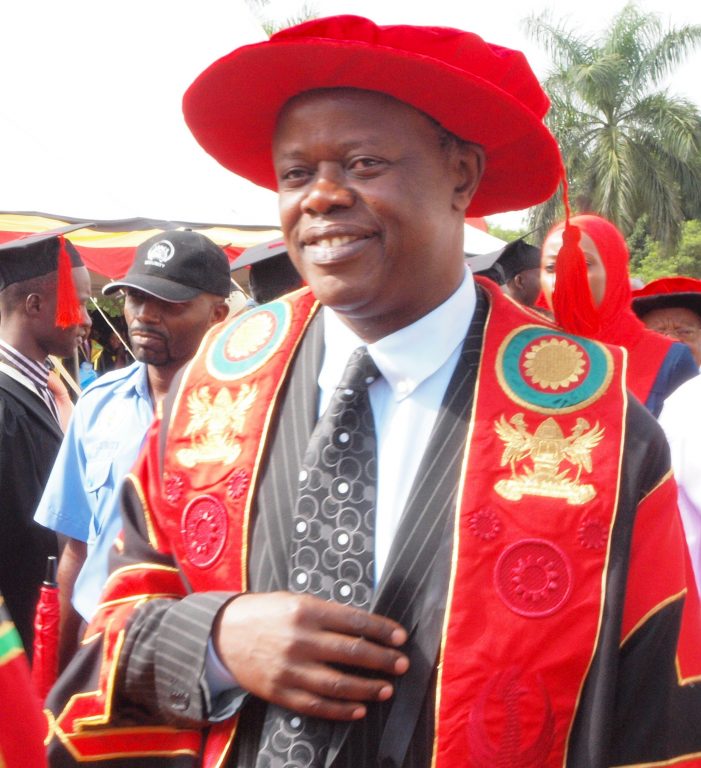 By Prof. Waswa Balunya Last night the Rotaract club of Nakawa MUBS gave me a vocational award in recognition of what they called my contribution to the community. I have been recognized by different Rotary groups and I have appreciated the Rotary club though I have never become a member. Rotary is a wonderful organization […]