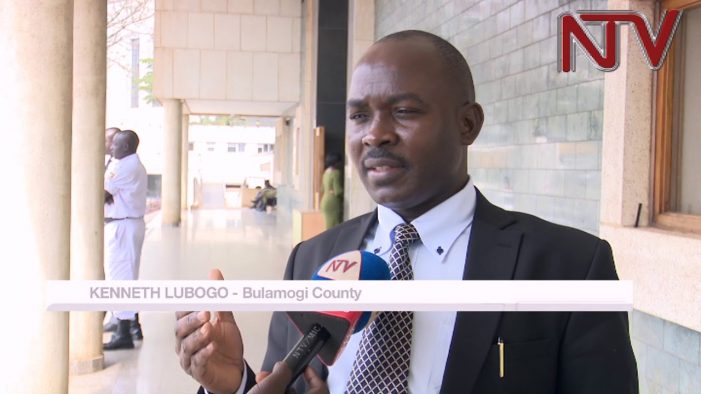 Bulamogi County MP, Kenneth Lubogo raised his concerns on the government’s plan to stop strikes within public Universities in Uganda. Lubogo while in parliament on Tuesday raised a matter of national importance in which he demanded to know what plans the government has to address the issues raised by the teachers in public universities. “The […] 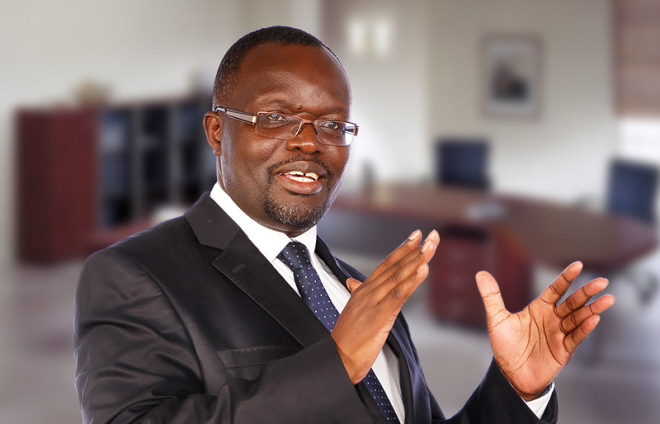 By Philimon Badagawa. on May 4, 2013   CAMPUS NEWS, CAREER GUIDANCE, FEATURED

Study a course in Engineering at Kyambogo University