World Cup Hat Tricks: How Many Times Has a Player Netted 3 Goals in a World Cup Game? 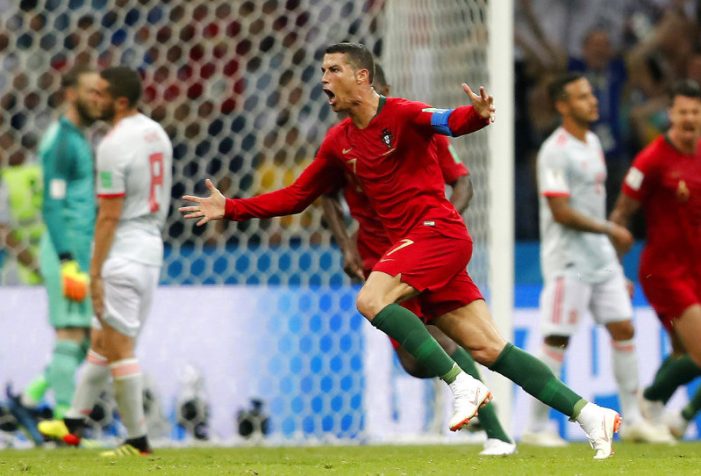 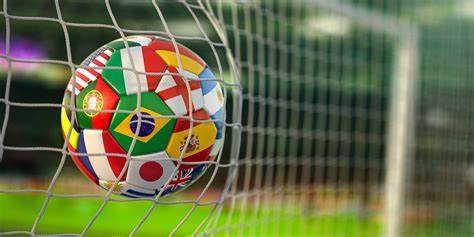 We are getting closer and closer to the World Cup final with each passing day, after a thrilling group stage and round of 16. Let’s look at the fixtures and latest odds for the quarter final matchups. Full list of World Cup Quarter Final Games, Odds, And Predictions The quarter-finals of the 2022 World Cup […] 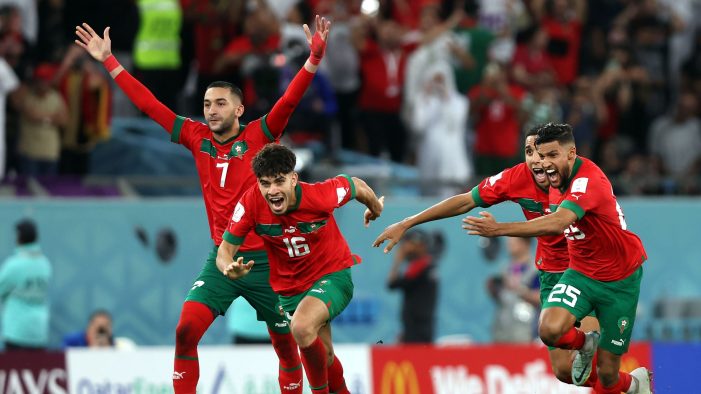 Yesterday, Morocco beat Spain 3-0 in a penalty stage. This happened after non of the teams scored through extra time. Morocco became the fourth African country to reach the quarterfinals at the biggest soccer tournament in the world. Here is a pictorial of Morocco players and fans celebrating. Fans celebrating after the win “Right now […]

By Zuurah K on December 6, 2022   ARTS AND CULTURE, ENTERTAINMENT, Entertainment 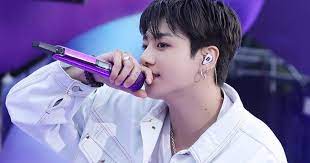 Jungkook had the world talking after his powerful performance at the 2022 world cup opening in Qatar. Here are 5 thing you didn’t know about Jungkook. He has the best Vocals in BTS Jungkook is the bands lead singer. His team members say he has the best vocals and is always striving to improve his […] 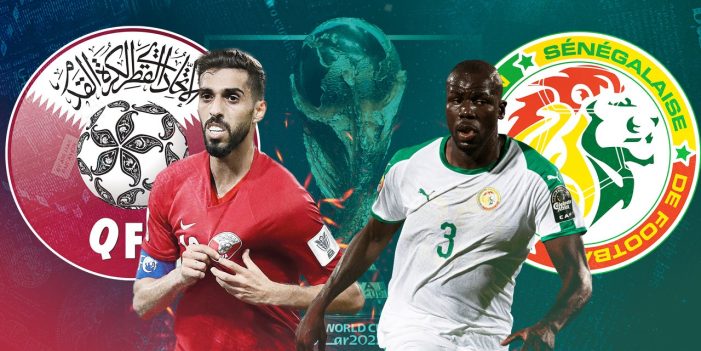 Qatar and Senegal will play each other today at the Al Thumama Stadium. Both teams are looking for their first FIFA World Cup 2022 win.  The hosts (Qatar) were beaten 2-0 by Ecuador in the opening game of the World Cup, and the hosts looked completely off the pace in the group opener. The World […]

Japan and Qatar have secured qualification to next year’s FIFA U-20 World Cup after claiming quarter-final victories at the AFC U-19 Championship on Sunday. In the day’s first quarter-final at Indonesia 2018, Qatar became the first Asian side to book their place at Poland 2019 after a thrilling 7-3 extra-time win over Thailand. Qatar went […]